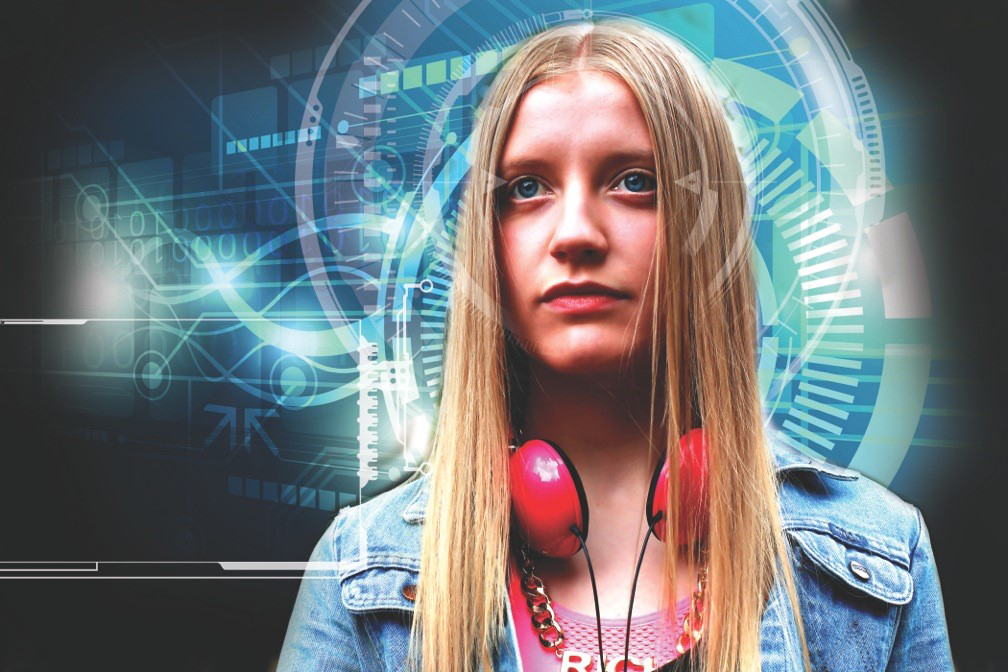 The series, which debuted on CBBC in January and currently airs on Monday afternoons, follows the adventures of sentient robot Eve who struggles to make sense of human life as a teenager living with a suburban family.

Leopard Drama is a division of indie producer Argonon, which has headquarters in London, New York, Glasgow and Vancouver, and was formed by Leopard Films CEO James Burstall in 2011.