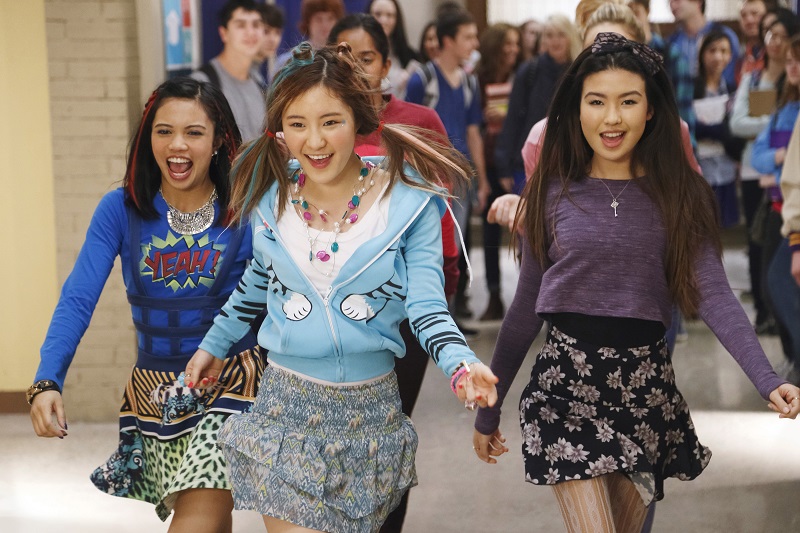 The new Toronto-shot, half-hour tween sitcom produced by DHX Media has been snapped up by Nickelodeon US and YTV in Canada.

Production is underway in Toronto, Canada on Make It Pop, a half-hour tween sitcom produced by DHX Media that’s been picked up by Nickelodeon US and Corus Entertainment’s YTV in Canada.

The series is a music-themed comedy following three girls who form a K Pop-inspired group after they are chosen to room together at a boarding school. The 20-episode series is currently shooting at DHX’s Epitome Studio and will bow on Monday, April 6 at 7 p.m. on Nickelodeon in the States, with a premiere in summer 2015 to follow on YTV.

Every episode of Make It Pop will include original songs and performances. The series was co-created by Tommy Lynch and Nick Cannon, who also serve as executive producers. Steven DeNure and Anne Loi are executive producers for DHX Media. Global distribution and brand management will be handled by DHX Media, with DHX-owned Copyright Promotions Licensing Group overseeing merchandising and licensing.