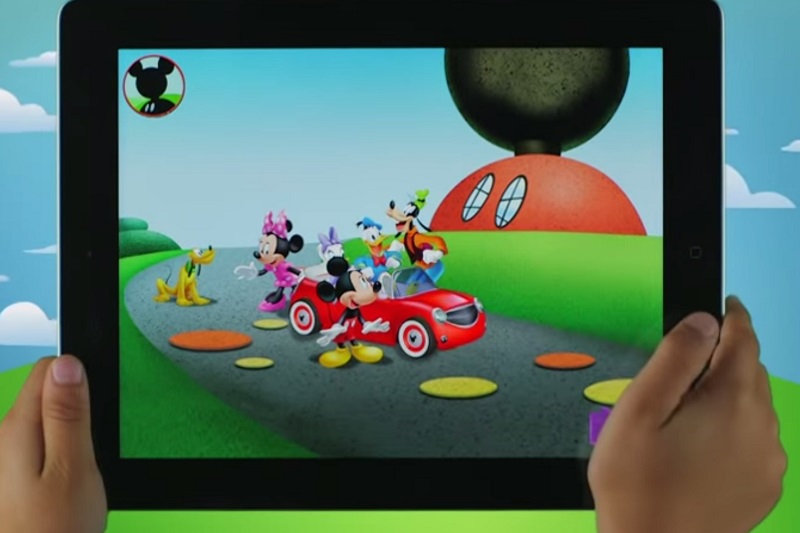 Big brands surge ahead in apps for under-fives

It's a big brand's game on the App Store, according to the latest stats from apps analytics database App Annie. Data shows that Disney, Nickelodeon and Sesame Street, as well as popular characters like Entertainment One's Peppa Pig and HIT Entertainment's Fireman Sam, are topping the charts for paid iPad apps for under-fives.

It would appear that recent efforts by entertainment biggies Disney and Nickelodeon to develop preschool mobile offerings are paying off, according to the latest stats from apps analytics database App Annie. Data shows that big brands like Disney, Nickelodeon and Sesame Street, as well as popular characters like Entertainment One’s Peppa Pig and HIT Entertainment’s Fireman Sam, are topping the charts for paid iPad apps on the Apple App Store.

It’s a timely move for big brands to expand their content offerings, given that tablet use among preschoolers is gaining serious traction. A recent report from Communicus found that 71% of preschoolers have used a tablet in the US, with 33% actually owning the device.

Drilling down into Nickelodeon’s recent digital initiatives in the preschool space, the kidsnet has introduced offering for under-fives across a number of platforms, including apps. One of the big announcements from Nickelodeon’s upfront presentation this year was its introduction of its Noggin mobile subscription service specifically for preschoolers. Nickelodeon also unveiled the My Nick Jr. OTT service last year, as well as the My Nick Jr. app.

Popular Nick apps topping the charts for five and unders this week include PAW Patrol Rescue Run and Dora and Friends HD.

While it may be a big brand’s game at the moment, that’s not to say that independent developers aren’t holding their own. Educational apps from indies also topped the charts, such as Word Wagon HD from Duck Duck Moose and My PlayHome School from PlayHome Software.