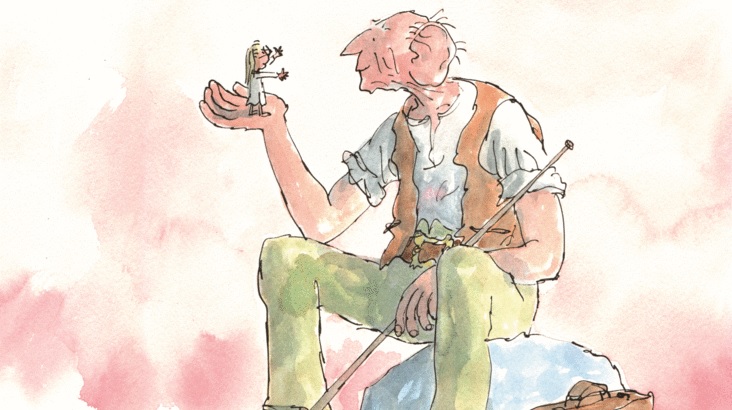 Chronicles of Narnia producer joins DreamWorks for The BFG

Bridge to Terabithia and The Chronicles of Narnia producer Walden Media is coming aboard to co-finance and co-produce DreamWorks Studios' film adaption of Roald Dahl's beloved book, The BFG.

Bridge to Terabithia and The Chronicles of Narnia producer Walden Media is coming aboard to co-finance and co-produce DreamWorks Studios’ film adaption of The BFG.

Based on Roald Dahl’s beloved book, which was published in 1982, the movie will tell the tale of young Londoner Sophie and the Big Friendly Giant, who shows Sophie the wonders and dangers of Giant Country.

Production on the movie is starting later this month, with Steven Spielberg in the director’s seat. The US theatrical release is slated for July 1, 2016.

Melissa Mathison, who worked with Spielberg on E.T., has written the screenplay for the film. Spielberg, Frank Marshall and Sam Mercer will produce while Kathleen Kennedy, John Madden and Michael Siegel are on board as executive producers.  The film’s co-producers are Kristie Macosko Krieger and Adam Somner.

Dahl’s books are currently available in 58 languages and have sold over 200 million copies worldwide.

Disney is distributing the film in the US and select international territories, while Mister Smith Entertainment will oversee distribution in Europe, Africa and the Middle East.  DreamWorks’ partner, Reliance, will distribute the film in India.