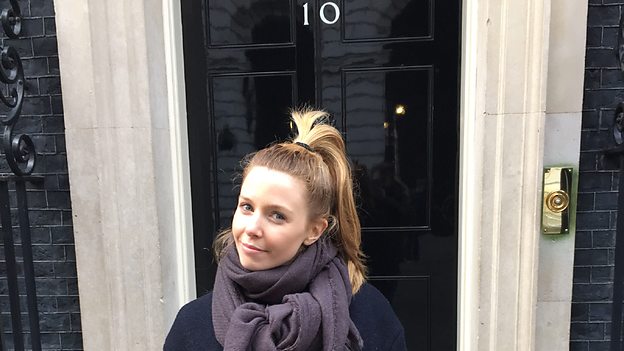 UK-based kidscaster CBBC is heading to the ballot box with its new documentary series Vote For Me, which aims to teach kids about the importance of democracy and voting.

UK-based kidscaster CBBC is heading to the ballot box with its new documentary series Vote For Me, which aims to teach kids about democracy and the importance of voting.

Produced by London-based Keo Films for CBBC, the live-action series is set to premiere on the channel this spring.

Giving kids an in-depth look at the election process, the show is being filmed at a primary school in southeast London. Cameras are set to follow students in year six (ages 10 to 11), as they enter an election race to become the school’s head teacher for a week, during which they will be allowed to roll out their election policies.

Hosted by Show Me What You’re Made Of star Stacey Dooley (pictured), the series will also feature guest appearances from CBBC comedy duo Dick and Dom and CBBC star Bobby Lockwood (Wolfblood), as well as a number of short films about the history of democracy, from civil rights to the Suffragettes.

From live-action to animation, CBBC is expanding its programming slate. The kidnet recently announced it has co-commissioned kids series Jamillah & Aladdin with CBeebies and ordered CGI-animated series Bottersnikes and Gumbles.

CBBC, Keo Films, Vote For Me