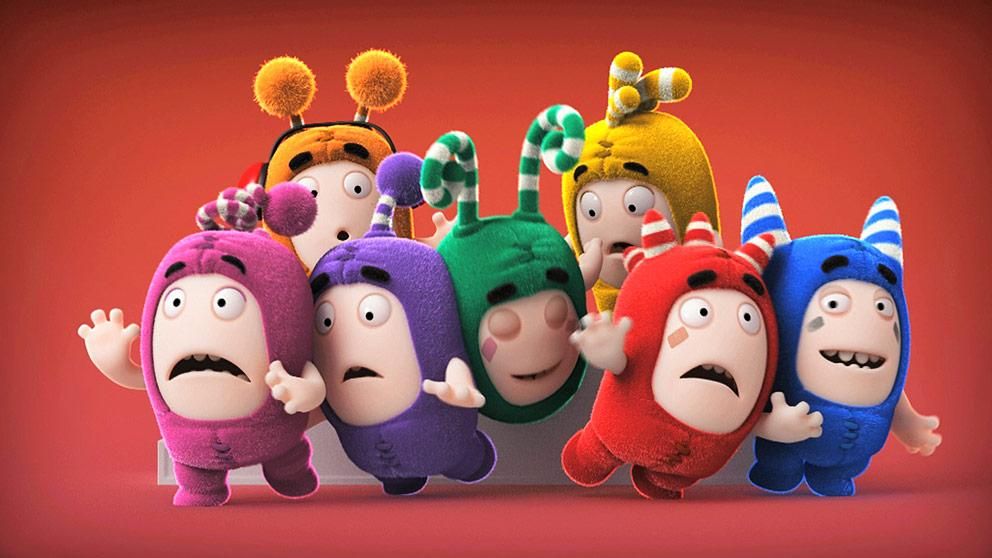 Broadcasters go for One Animation’s Oddbods

Singapore-based studio One Animation is launching its new comedic toon Oddbods with sales to broadcasters in the US and France.

Singapore-based studio One Animation is launching its new comedic toon Oddbods with sales to broadcasters in the US and France.

Oddbods is a sketch-based series of shorts that follow the misadventures of seven adorable characters. Each Oddbod has a distinct personality, created to appeal to both adults and children.

In France, Canal+ kids channel Teletoon+ will air the slapstick toon on its PTDR programming slot. Having aired the animated shorts on a trial basis in December, the channel will now air the series through February and March this year. Disney XD has also picked up the series for the US and will put it on air in March.

In support of its growing business, the studio has brought aboard Carlene Tan as its business development director.  In the new role, Tan is tasked with building and expanding One Animation’s business, across both traditional and non-traditional content platforms.