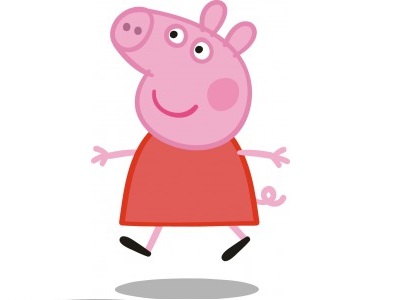 Entertainment One Licensing (eOne) has announced a slew of new licensing deals in Australia for  Peppa Pig.

Entertainment One Licensing (eOne) has announced a slew of new licensing deals in Australia for  Peppa Pig.

In the fall, eOne is rolling out a Princess Peppa theme across retail and marketing to promote the launch of new products, including the Princess Peppa toy range, apparel and footwear, puzzles and games, wheel toys and toddler training aids.

Peppa POS displays will showcase a range of the toys, which will be displayed alongside books and DVDs together in-store. Branded activity sheets, games and postcards will be available for families to download from the official Peppa website, and a national PR campaign will target women’s, parenting and lifestyle media.

In addition, eOne recently partnered with Cancer Council Australia for a range of Peppa Pig sunscreens, and following a strong start at retail, the sunscreen will be rolled out to the wider market.

The animated British preschool series now boasts well over 450 licensing deals globally and is currently the number one children’s franchise on iTunes in Australia.