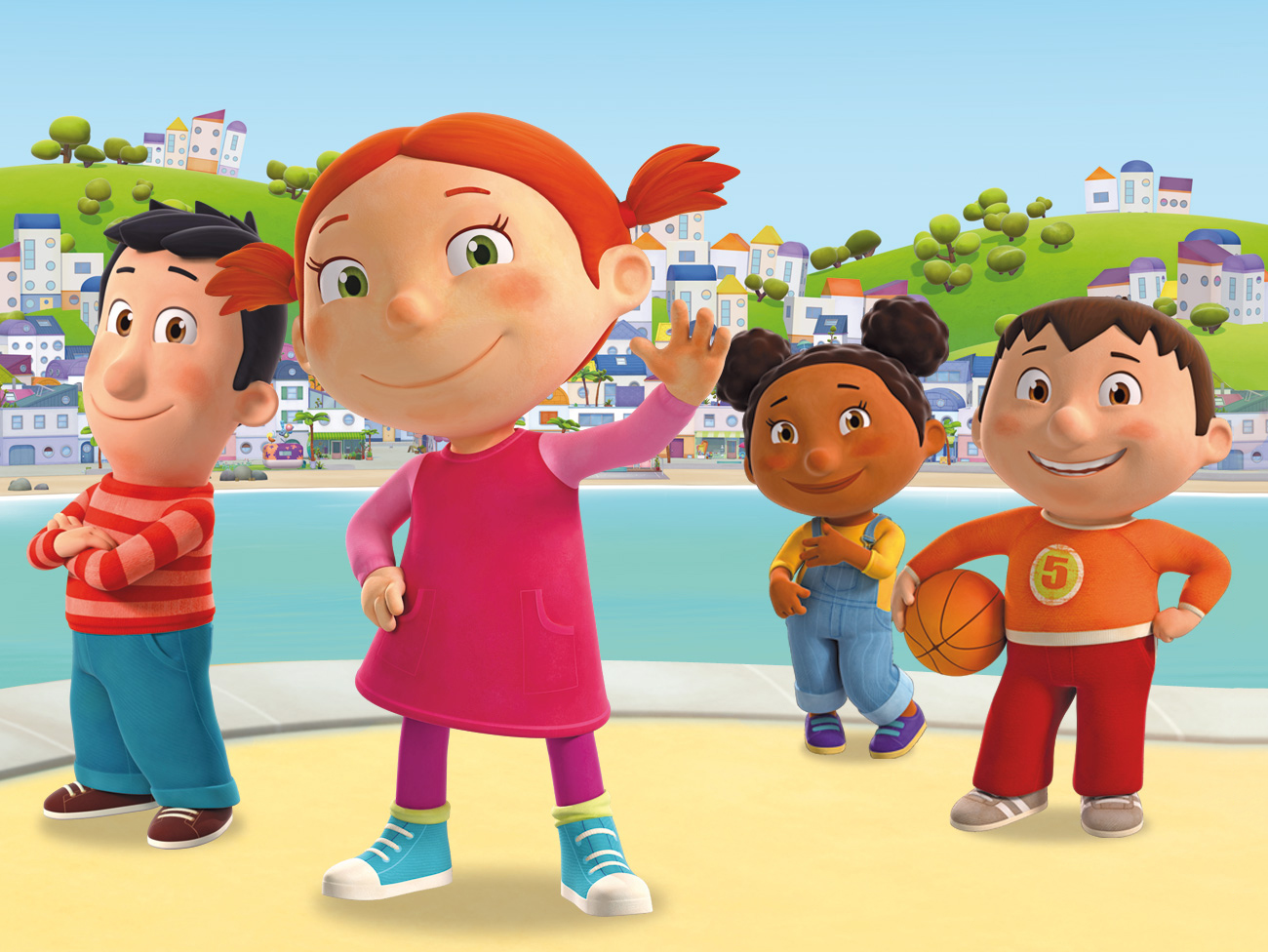 Kabillion will distribute Cyber Group Studio's animated series Mademoiselle Zazie (pictured) and Ozie Boo in the US on digital platforms.

Mademoiselle Zazie (pictured) premieres March 15 on Kabillion Girls Rule Network – the company’s companion channel for girls six to 11.The show will also be distributed by Kabillion on all digital platforms (AVOD, SVOD and EST) across the US.

Ozie Boo, which will debut in the third quarter, will be similarly distributed.

Both Cyber Group Studios programs are 78 x seven-minute series, with Mademoiselle Zazie focusing on a seven-year-old and her group of friends who solve problems while comprehending the adult world around them, and Ozie Boo centering on the adventures of five penguins.

The Splash Entertainment-owned Kabillion is available in more than 50 million US households.