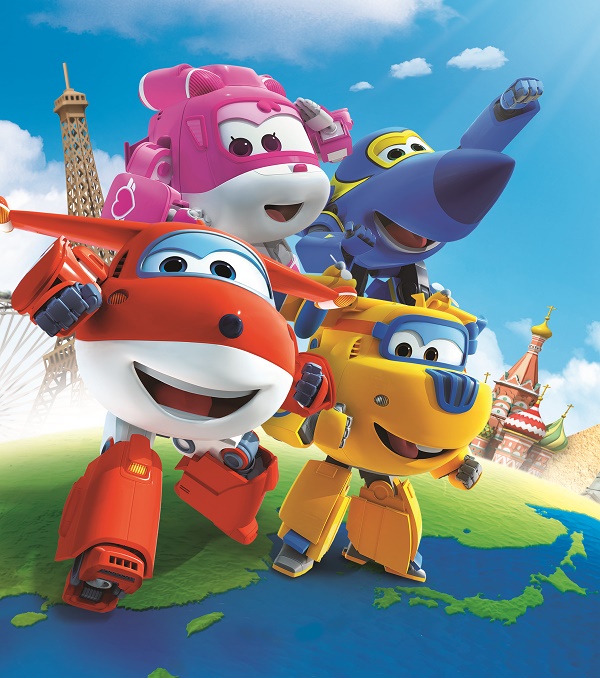 Stateside, the preschool toon has been picked up by Sprout, which will debut the series on March 14.

Discovery Kids has also picked up the series for Latin America, with a premiere slated for Q2.

Super Wings (52 x11 minutes) follows jet plane Jett, who travels around the world delivering packages to children. The show’s curriculum focuses on issues of creative problem-solving and cultural diversity, with the characters visiting 52 cities in 45 countries over the course of the series.

The show is co-produced by Korea’s FunnyFlux, China’s QianQi, Little Airplane Productions in the US and Korea’s EBS.