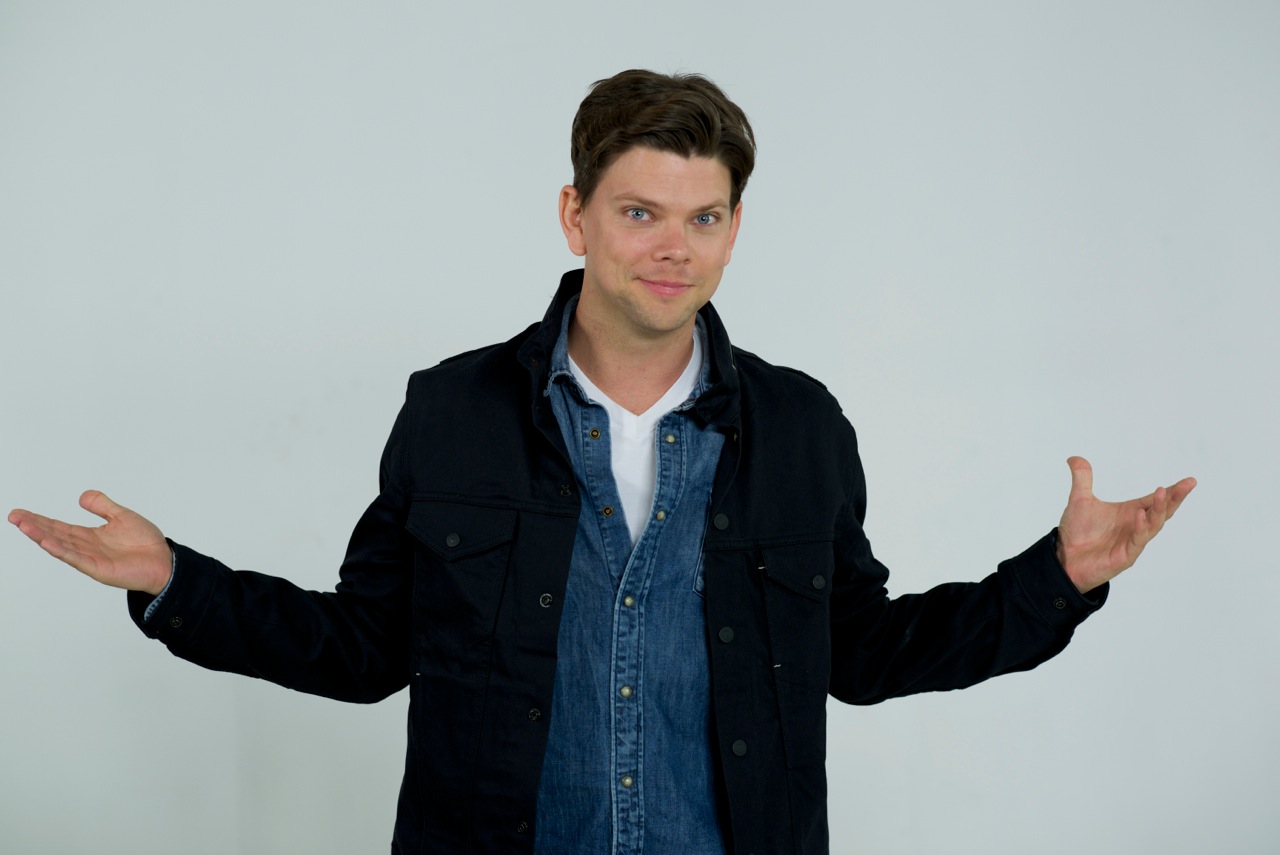 Hidden-camera series Made Up will bow later this year on Disney XD in the US and YTV in Canada (host Andrew Chapman pictured).

Marblemedia and Essential 11 have partnered to produce Made Up, a new hidden camera show that will bow later this year on Disney XD in the US  and YTV in Canada.

The series will follow teens who pull pranks on unsuspecting family members, with makeup artists using special effects makeup to disguise the teen. The pranksters will also work with an acting coach to help them pull pranks on an adult family member. The first season of Made Up will include 13 half-hour episodes.