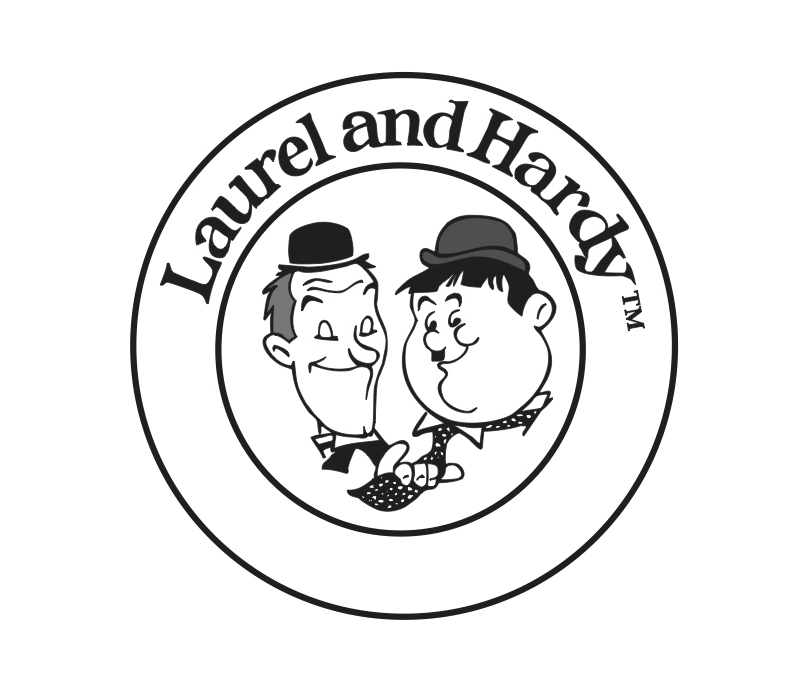 The studio behind children’s series such as Noddy, Lanfeust Quest and Atomic Puppet, is set to finance, produce and distribute a brand new 78 x seven-minute 2D-animated series targeting kids ages five to eight based on the beloved comedic team.

That style will carry over into the remake, according to Gaumont Animation MD Pierre Belaïsch, for children of all ages along with some of the twosome’s famous catchphrases including “Well, here’s another nice mess you’ve gotten me into, Ollie!”

Gaumont will also support the series with a full licensing and merchandising program.

Arthur Stanley Jefferson and Oliver “Ollie” Hardy were a comedic force in the late 1920′s and went on to appear in more than 100 films together until 1950.