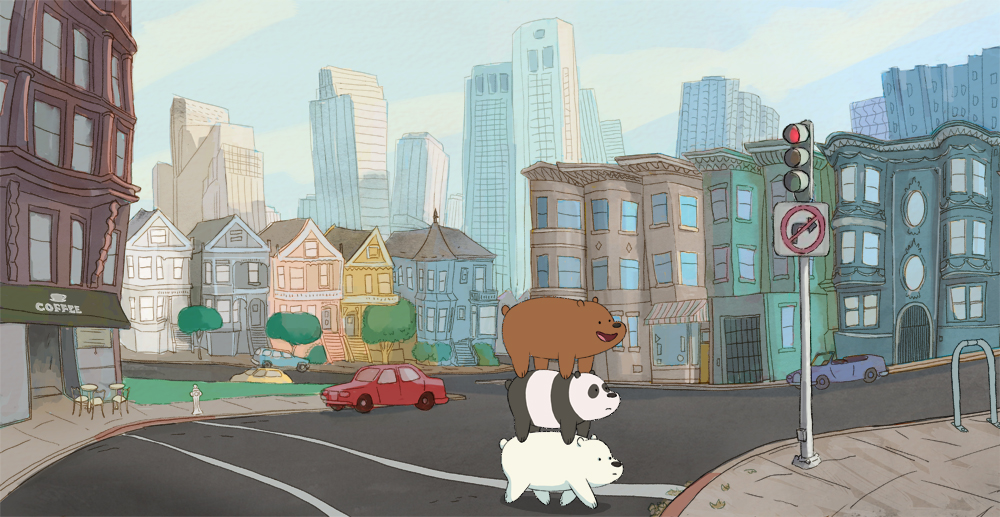 Two brand-new miniseries, a reboot and its first original digital series are all part of Cartoon Network's 2015/16 upfront, which is being pitched on the road for the third consecutive year in key cities across the US through February and March.

Two brand new miniseries, a reboot and its first original digital series are all part of Cartoon Network’s 2015/16 upfront, which is being pitched on the road for the third-consecutive year in key cities across the US through February and March.

After its first-ever original miniseries, Over the Garden Wall, drew strong ratings over five consecutive nights in November, the network plans to launch two brand new multi-part series—one based on hit series Adventure Time and an original miniseries entitled Long Live the Royals.

In Adventure Time’s special eight-episode miniseries, heroes Finn and Jake must protect the land of Ooo from a ghostly new threat after an experiment by Princess Bubblegum goes awry.

Long Live the Royals comes from the mind of Regular Show‘s Sean Szeles and follows the trials and tribulations of a royal family struggling to balance ruling a kingdom and living life as a typical family.

Also on the slate from the creators of Regular Show is Regular Show: The Movie, the first TV movie based on the hit series which sees slacker groundskeepers Mordecai and Rigby travel back through time in an attempt to save the universe and their friendship.

For new original programming, We Bare Bears (pictured) is a comedy from Daniel Chong (Toy Story of Terror!) that follows the adventures of three bear siblings, Grizzly, Panda and Ice Bear, and their awkward attempts at assimilating into human society.

The Powerpuff Girls, Cartoon Network’s reboot of one of its most successful brands ever, is slated to debut in 2016 and will be supported by a full global licensing program. Adventure Time’s Nick Jennings is executive producing the new series.

A third new Cartoon Network Studios original series, Mighty Magiswords, is also on the slate and is the studio’s first original digital series. Created by Kyle Carrozza, the series tells the hilarious tales of the “Warriors for Hire,” a brother and sister team who embark on crazy quests to collect magic swords.

Cartoon Network’s latest upfront comes on the heels of strong ratings growth in January that saw the kidsnet move past Nickelodeon into second place with kids six to 11.

The network’s upfront pitch also includes the new look and tone of its Boomerang sister kidsnet, which re-launched last fall and debuted in the US on January 19 as an ad-supported network.