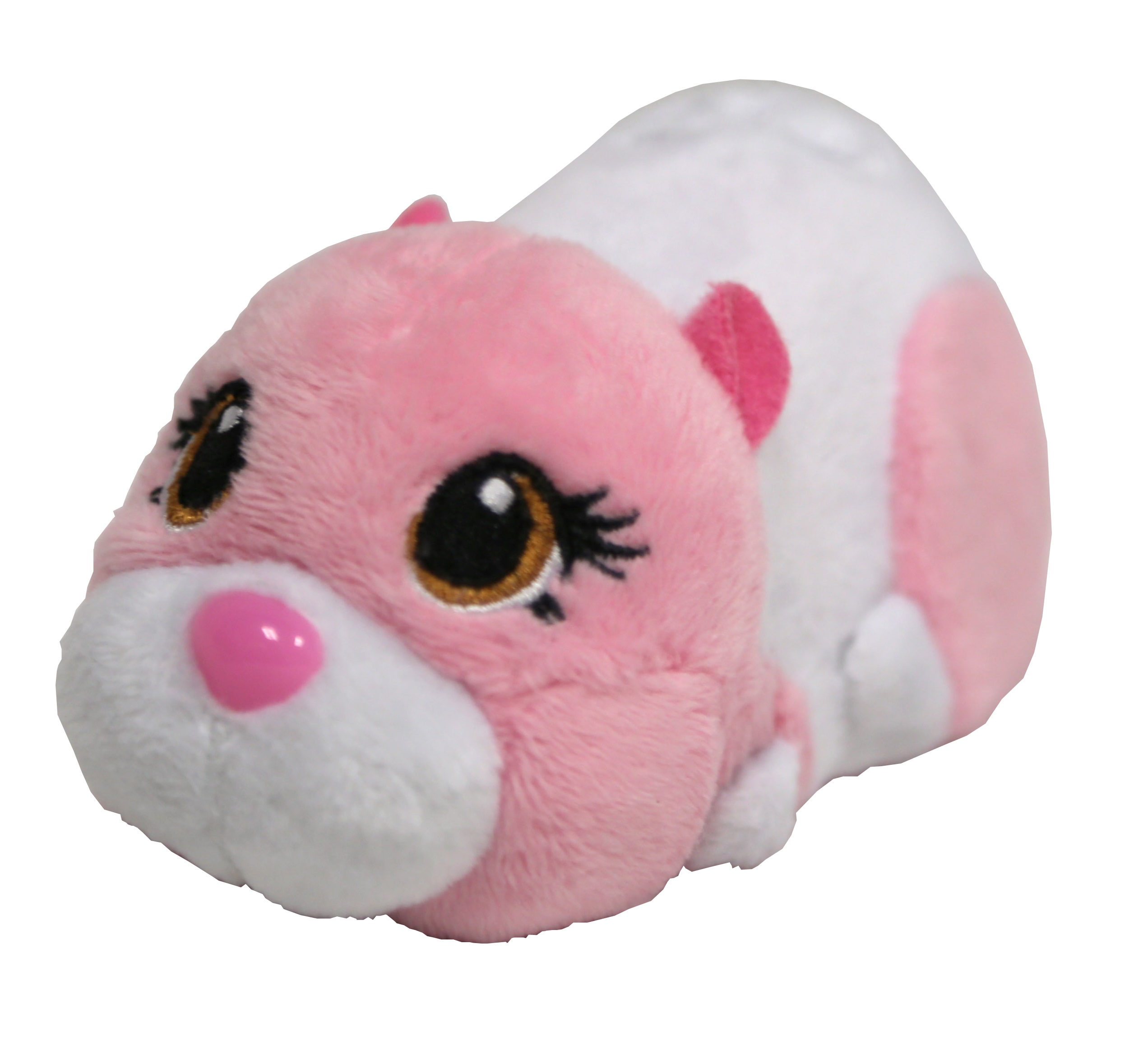 Corus Entertainment's Nelvana has joined forces with Cepia to bring the toymaker's robotic hamsters to a new generation of kids. A new animated TV series and relaunched toy line are on the way.

Corus Entertainment’s Nelvana has joined forces with Cepia to bring its robotic hamsters to a new generation of kids through a brand-new animated TV series and relaunched toy line.

Through the deal, Nelvana Studio is creating a TV show based on the ZhuZhu Pets, while Nelvana Enterprises oversees global merchandising of the brand, along with distribution of the series.

Mr. Squiggles, Pipsqueak, NumNums and Chunk will all be getting a refresh for the new product line, which will debut this fall at US retailers.  Two new characters will also be introduced—pink-and-white Jilly (pictured) and lavender-hued Tulip.

The original ZhuZhus debuted in 2009, racking up more than US$2 billion in global retail sales and selling more than 70 million units in two years. A global craze, the mechanical hamsters were named Toy of the Year in the US, the UK, Australia, Brazil, Norway and Czech Republic.