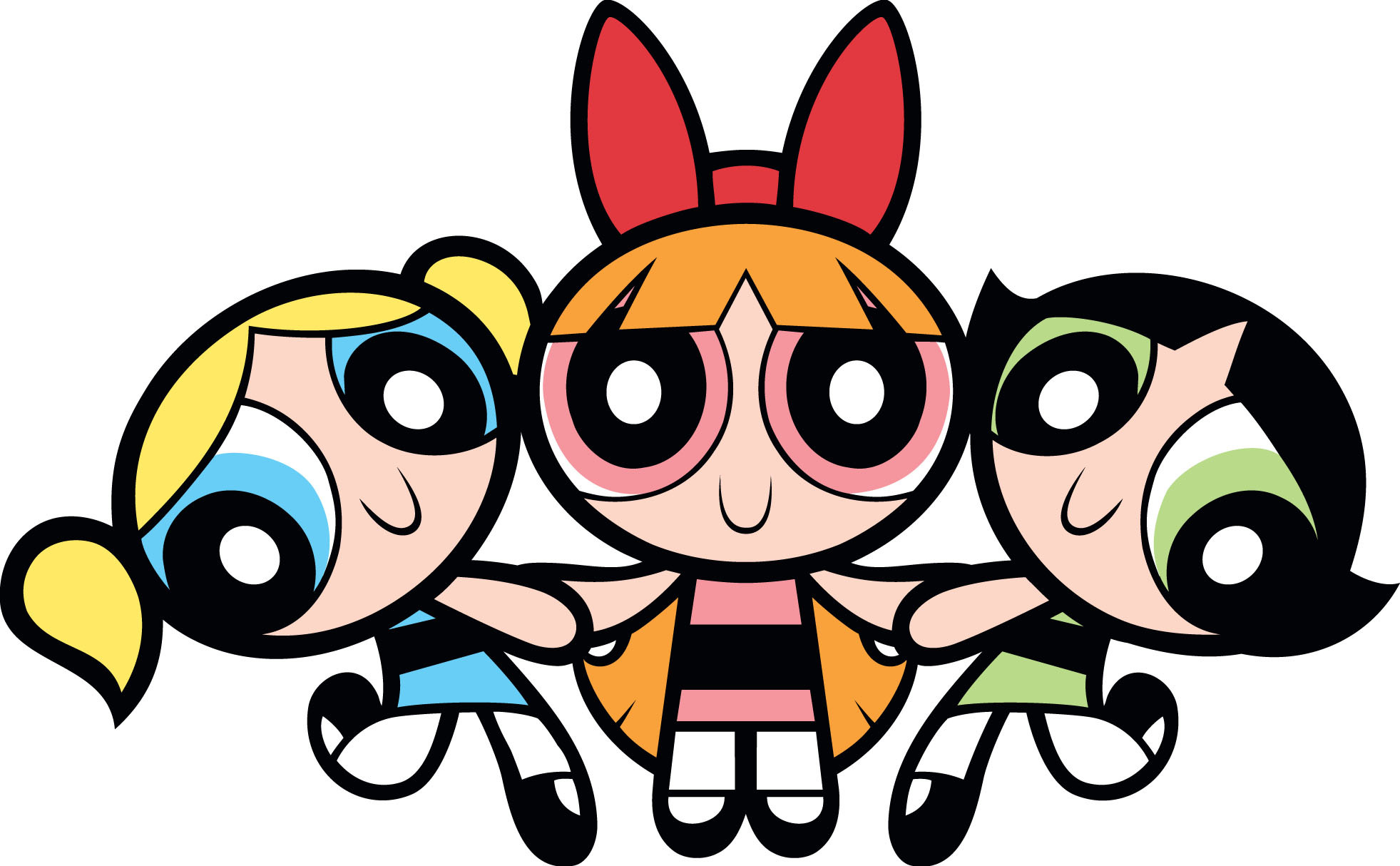 Cartoon Network has named Spin Master as the global master toy partner to anchor the licensing program for The Powerpuff Girls , relaunching in 2016.

Cartoon Network has named Spin Master  global master toy partner for The Powerpuff Girls franchise, which is relaunching in 2016.

The deal gives Spin Master rights to create a full line of products based on the brand, including plush, figures, playsets, dolls, role play, as well as select electronic, activity and remote control toys, novelty and impulse items. Global retail rollout is set to begin in the fall of 2016.

With an all-new animated series of The Powerpuff Girls slated for 2016 ,Cartoon Network is looking to introduce a new generation of kids to the two-time Emmy Award-winning series created by Craig McCracken, which originally aired 78 episodes from 1998 to 2005.

The series, which follows three girls who live in Townsville, USA who are often called upon by the mayor to fight crime using their superpowers, inspired a feature film in 2013, a 10th anniversary special, and a re-imagined CG special, “The Powerpuff Girls: Dance Pantsed,” which aired on Cartoon Network in January 2014 and featured Ringo Starr.

With more than US$2.5 billion in retail sales generated since the debut of its licensing program, The Powerpuff Girls is one of Cartoon Network’s top-grossing properties.