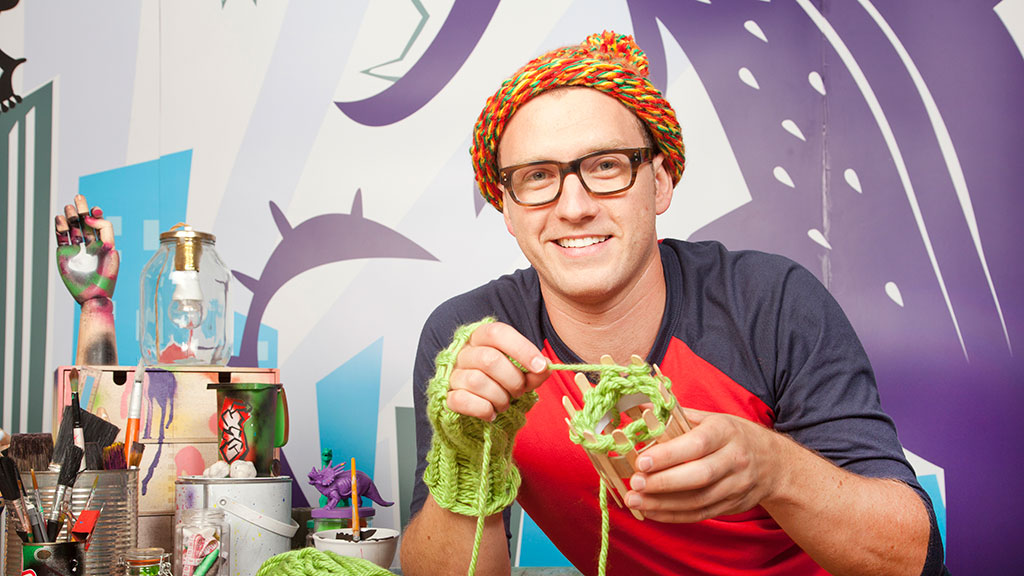 Produced by Nick Hutchings and executive produced by Dot to Dot founder Jo Killingley and CBBC’s Hugh Lawton, the series was commissioned by CBBC last summer.