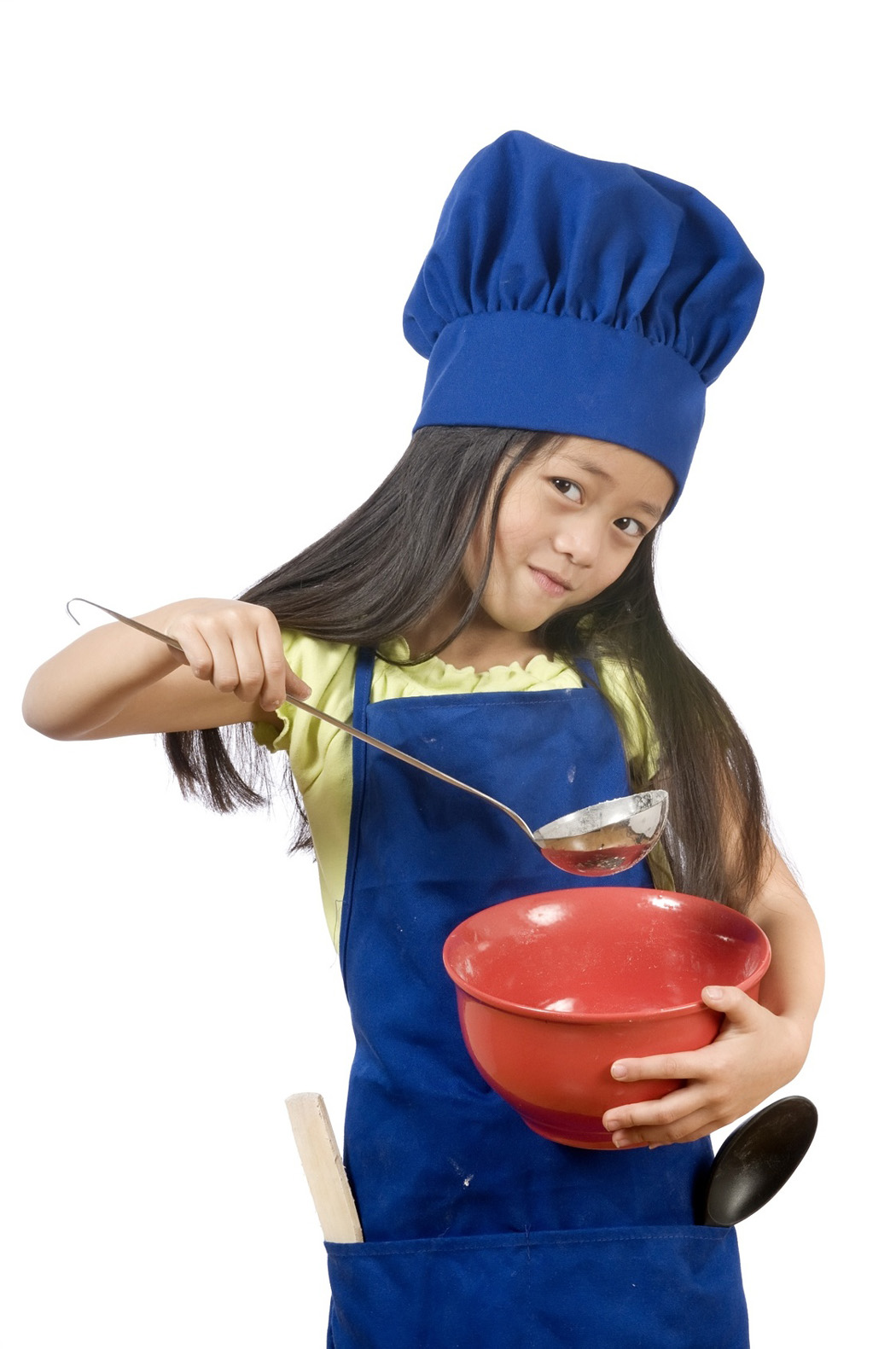 Reality, Risk & Reward: Is US Kids TV Ripe for Authenticity and Autonomy?

David Kleeman looks at the success of kids culinary competition series MasterChef Junior and what it can teach the children's media industry.

Today’s post is off my usual “bridge-building” topic, but has been on my mind (and on my computer, half written) for some time.

I was reluctant to be wooed by MasterChef Junior, but it won me over. Now, can children’s media learn from that series’ success, and expand its own boundaries?

I love cooking competition and reality shows. Still, too often on these series it’s not just the meat and veggies that go in a pressure cooker; the contestants are under stress, too. Amping up interpersonal conflict pumps up ratings, so more knives end up in backs than in bacon.

Grown-ups can enter into these arenas with open eyes (though their on-air reactions suggest that few fully anticipate the level of manipulation). Most children, however, aren’t adequately media literate or self-aware to give informed consent.

Even when kids do everything right, they may end up as marketing pawns. Kid Nation was the most controversial series of the 2007 season. It was billed as a test of what children would do if given free rein to establish a society, and ended up neither as good as its proponents promised, nor as bad as its detractors warned. The kids didn’t bully one another and no disasters ensued; the producers had plenty of safety checks in place. Still, the young people didn’t establish anything near a utopia.

The MasterChef Junior set-up was equally rife with danger. The child cooks would be as young as eight or nine; could they handle the pressure of competition? Two of the three adult celebrity chef/judges were notorious for being caustic and temperamental; if they could reduce adult contestants to tears, how would children fare? Would kids hurt themselves on the knives, stoves or other equipment? Finally, could tween “cheftestants” come up with interesting enough dishes to make the show more than a short-lived charade?

I tuned in to early episodes torn between hope and prurience, and was surprised to find that the kids held their own. They were precocious but (mostly) not obnoxious. You could see their desire to please the judges, and the judges’ eagerness to reduce kids’ stress. The adults were exacting, demanding and critical, but not cruel…and more than occasionally playful and self-deprecating.

Then came the season one moment that made me love MasterChef Junior. One girl’s cake wasn’t setting and she was in frantic tears. Gordon Ramsay came down off the judges’ podium to console her, and began helping her make a new batter.

Not one other child complained. There were no cries of cheating or favoritism. Throughout the series (now in its third season), when a child struggles, the other contestants are as likely to provide aid and encouragement as the presenters. I can’t think of a single moment of malice or pettiness. That’s not to say that the kids don’t play seriously; they’ll use any advantage to derail a strong rival, but they’ll do it strategically, not spitefully.

The producers, too, have stepped up their game. On every episode, now, two contestants are sent home, rather than one. The spotlight’s glare doesn’t fall on a lone child, and the two comfort one another.

With growing focus in recent years on kids’ health, nutrition and obesity, children’s cooking show proposals have been as popular as cupcake shops; however, they tend to fall faster than botched soufflés, usually on the dilemma of how to let young people prepare food without touching anything sharp, hot or dirty.

Has MasterChef Junior opened the door for giving kids more autonomy on TV, by respecting kids’ abilities but also their emotions? Are we at a moment where America’s parents are ready to loosen the strictures a bit?

On Discovery Life, World’s Worst Mom Lenore Skenazy is doing a reverse Super Nanny – rather than showing parents how to control their children, she’s showing them how to relinquish restraints, let then explore and experiment, and be “Free Range Kids.”

In Europe, children have long been shown preparing different foods, building things and unbuilding them, without hovering adults. In Canada, young people help build playgrounds for their communities; adult experts are ever-present, but the kids generate the concepts and handle most of the tools. These are kinds of replicable “dangerous” activities that would drive a US Standards & Practices executive to distraction.

MasterChef Junior airs during prime time, when we used to assume adults were co-viewing or moderating young people’s experience. With growing reliance on DVRs, VOD, streaming video and other non-scheduled viewing, though, television’s context has changed. Could an authentic kids cooking show or a large-scale “make and do” format succeed now? Would a subscription service take the chance, knowing viewers would have to “pull” the content, rather than it being “pushed” into households unfiltered?

Many factors go into determining the level of acceptable risk for content creators and distributors: media and corporate structures, telecasting traditions, audience size and diversity, legal and litigious culture, pedagogical preferences, approach to children and childhood. Maybe too many of these stars are aligned against authentic maker media working in the US.

If we’re going to wring our hands over whether today’s kids are losing creativity, though, it only takes seeing the smiles and obvious pride on MasterChef Junior participants’ faces to suggest that it’s worth the attempt.