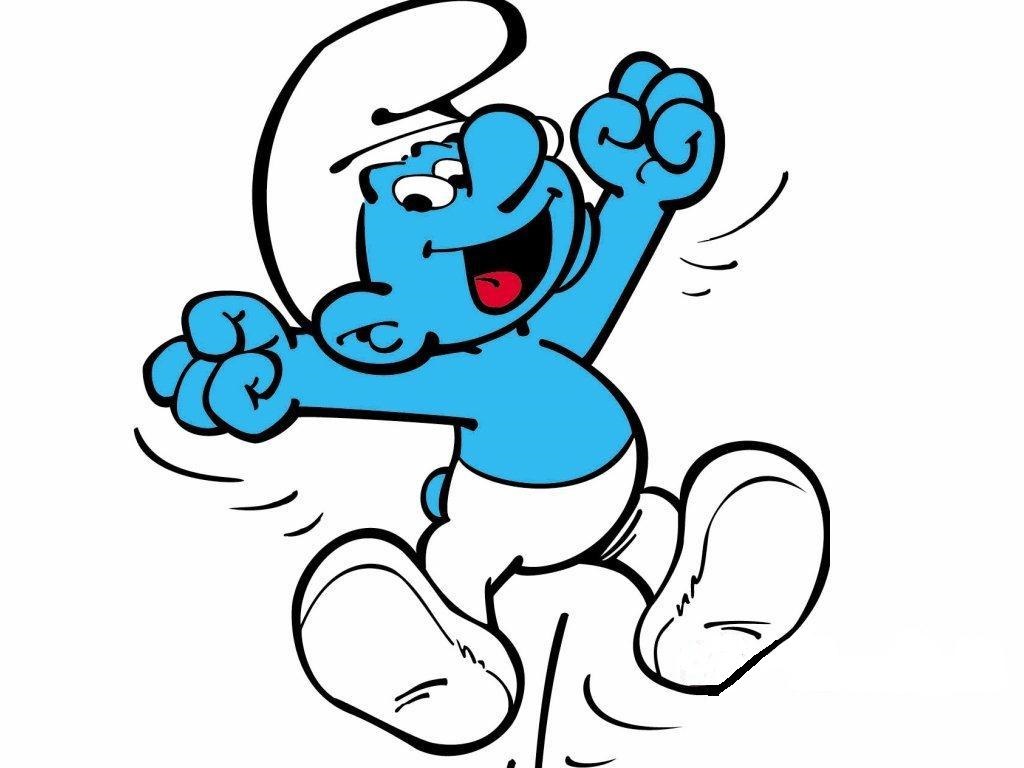 Belgium-based International Merchandising, Promotion & Services has appointed London's Rocket Licensing as the exclusive agent in the UK and Ireland for the Smurfs brand.

Belgium-based International Merchandising, Promotion & Services has appointed London’s Rocket Licensing as the exclusive agent in the UK and Ireland for the Smurfs brand.

With Sony set to release the third Smurfs movie in 2016, Rocket plans to expand classic offerings and develop new products for the film. Released in 2011 and 2013, the first two features grossed nearly US$1 billion at the box office worldwide.

Over the next few months, the new movie will be presented to retailers and manufacturers. The goal is to secure licensing partners in all the same categories as with the classic campaign, plus add FMCG, promotions, calendars, cards, stationery, back-to-school gear, part yware, gifts, novelties/entertainment, and tablet and mobile phone covers/cases.

The new film program will target girls and boys between four and nine, but the classic property appeals strongly to females in their tweens, teens  and twenties. The nostalgic little blue characters with baggy caps, which first appeared in Belgian comics in the 1950s, also resonate well with adults, parents and grandparents.