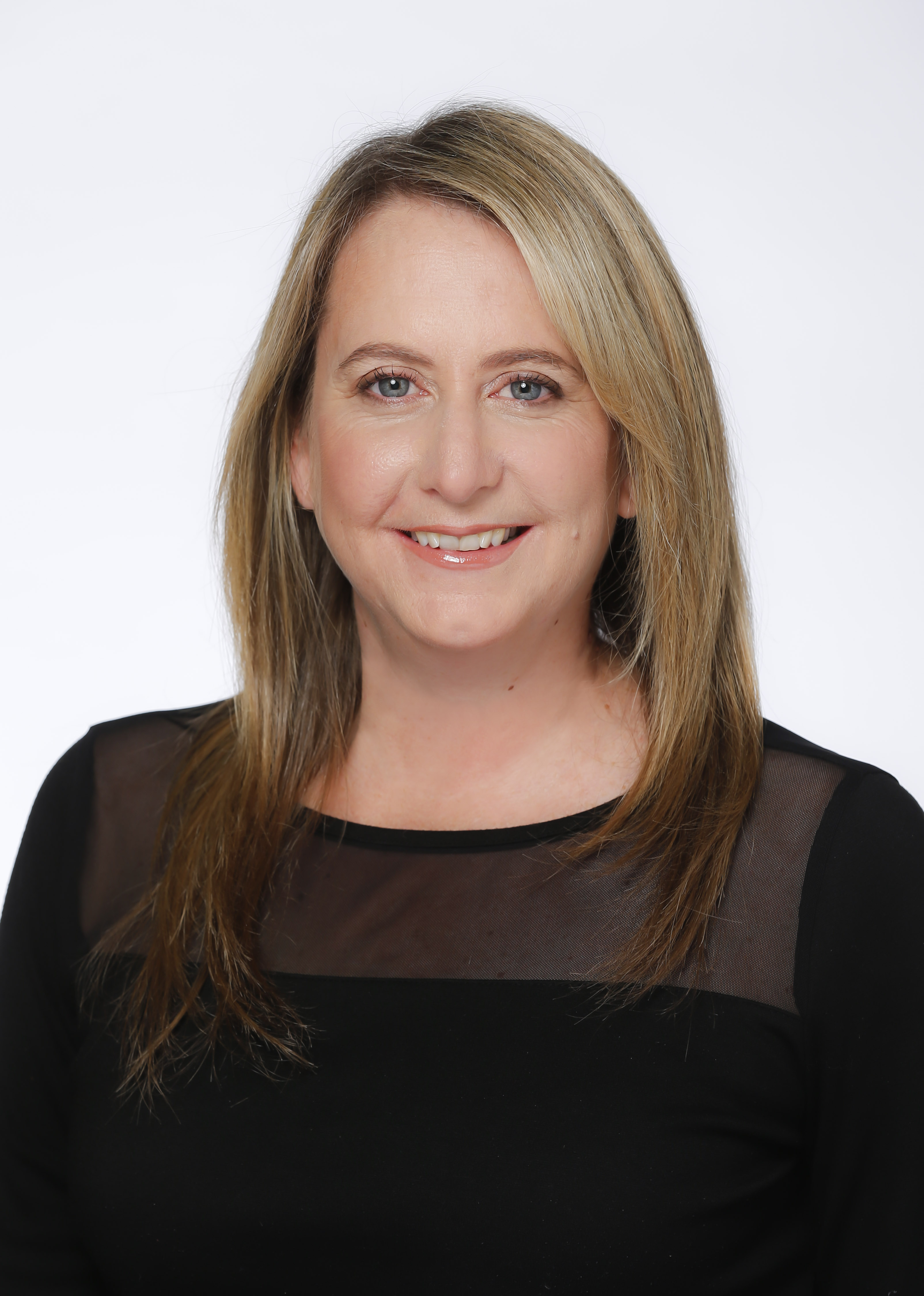 She comes to the studio with more than 10 years of experience in marketing and communications, including posts at Blue Ant Media, Alliance Atlantis and CBC Television. She’s credited with successfully launching and growing Canadian media brands like National Geographic, BBC CANADA, HGTV and the Smithsonian Channel.

Specific tasks in the new role include marketing Guru’s animated series (Justin Time, Dinopaws), its interactive IP and the studio brand itself, as well as developing licensing programs with broadcasters and agents worldwide. Mason is also tasked with overseeing the strategy and promotion of all digital content and social media initiatives for Guru and its subsidiary brands.

She begins her new role at Guru launching a new web pilot, Nemesis, for Teletoon.com and promoting the new Dinopaws interactive game, available on Treehousetv.com and as an iOS mobile app available on iTunes in March.