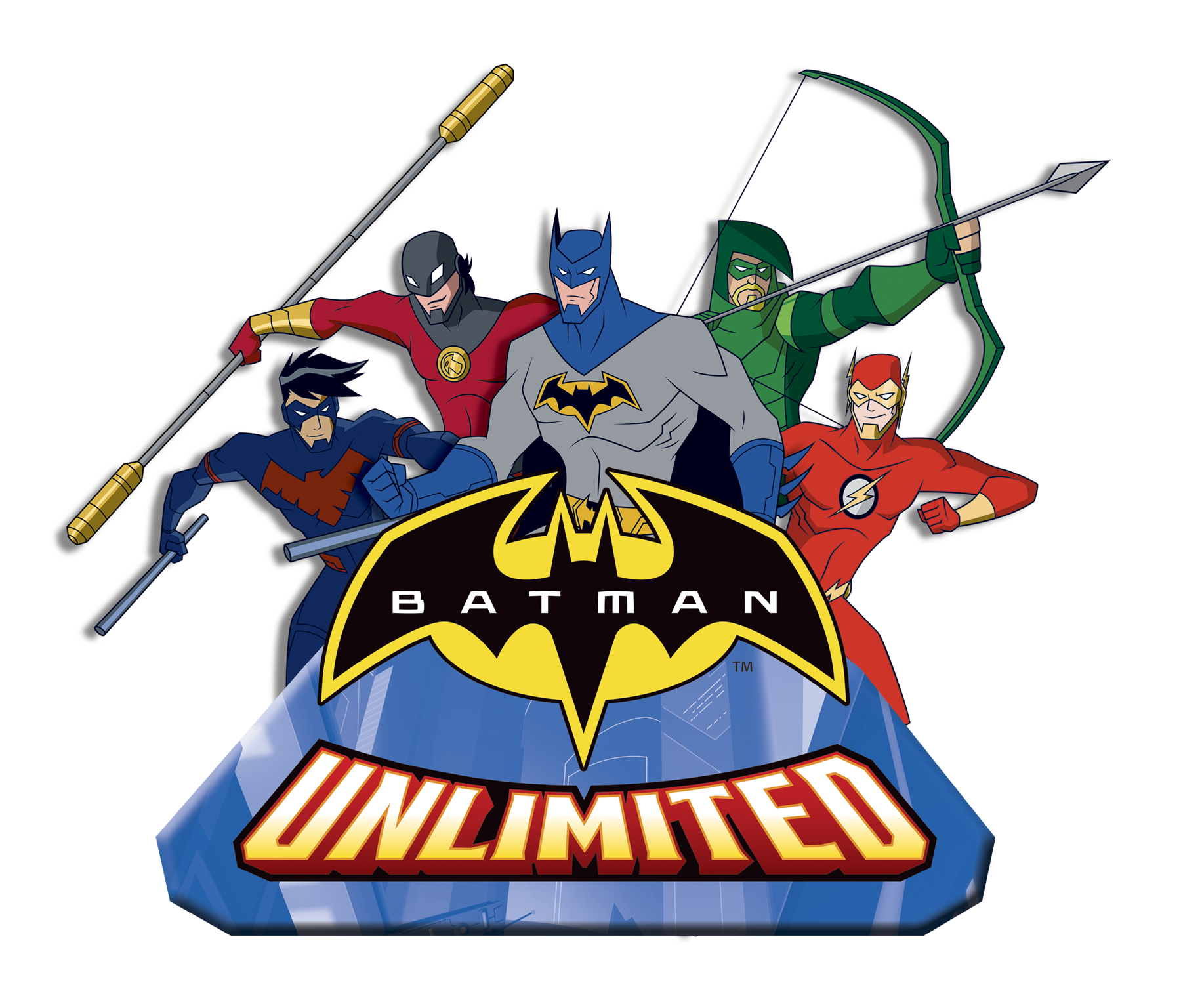 Warner Bros. will release a made-for-TV animated movie Batman Unlimited: Animal Instincts on May 12 on Blu-ray Combo Pack, DVD and Digital HD, followed by a sequel in the second half of the year. And animated shorts for both properties (22 x two minutes for Batman Unlimited, 15 x three minutes for DC Super Friends) will be released online for free on dedicated channels. Companion apps are also set to accompany both releases. 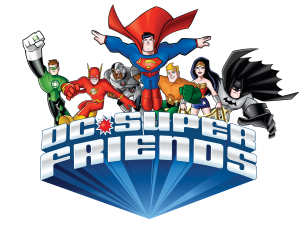 In addition, Batman Unlimited licensee Rubie’s Costumes (master costumer partner for DC Comics) is designing a line of dress-up items and costumes, while toymaker Thinkway is gearing up to intro themed role-play accessories.

Announcements regarding a major Batman Unlimited QSR partner (with other categories, such as apparel) and DC Super Friends publishing partners are expected later this year.