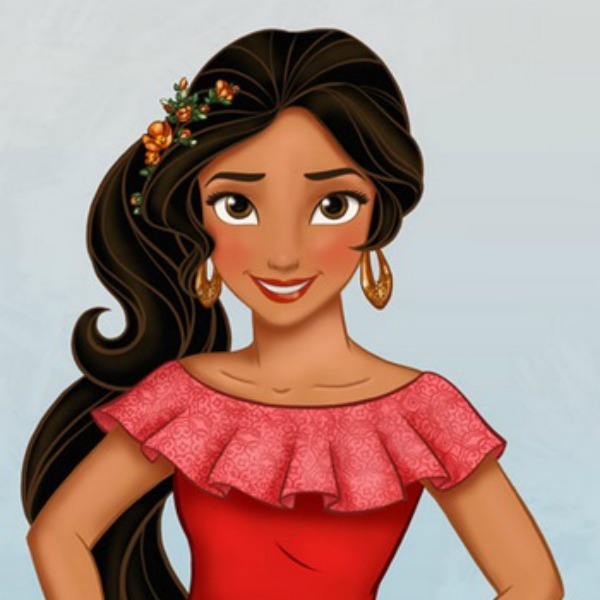 Disney is launching a new princess character who will star in new animated series Elena of Avalor, a spin-off of preschool hit Sofia the First.

Disney is launching a new princess character who will star in new animated series Elena of Avalor, a spin-off of preschool hit Sofia the First.

Elena of Avalor  is also Disney’s first Latina princess. The 16-year-old princess will be introduced in a special episode of Disney Junior’s Sofia the First that will air next year.

This story arc will usher in the 2016 debut of Elena of Avalor. Produced by Disney Television Animation and targeting two to sevens, the new series follows the brave and compassionate Princess Elena, whose parents and kingdom were taken from her by the evil sorceress Shuriki. In the battle, Elena gets trapped in her magical amulet. Decades later, Princess Sofia discovers the truth about the amulet and sets out to restore Elena to her human form and help her return to the kingdom of Avalor.

It’s set to roll out in 25 languages on Disney Junior channels and daily Disney Channel programming blocks in 154 countries around the world.

Elena will be voiced by Aimee Carrero, of ABC Family’s Young & Hungry.

The series is executive-produced by Craig Gerber (Sofia the First), with Silvia Cardenas Olivas (Moesha, The Brothers Garcia) as story editor and Elliot Bour (The Little Engine That Could) as supervising director.