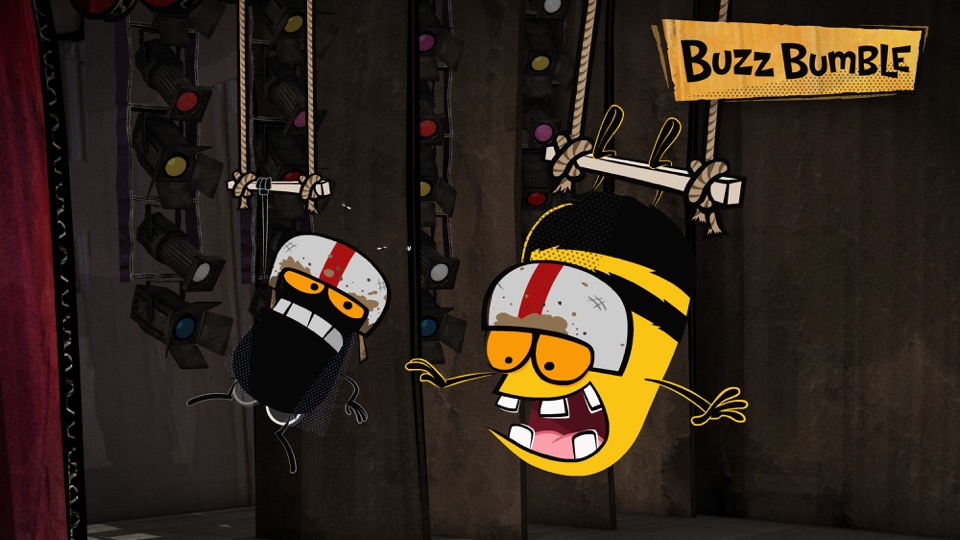 The series for six- to 12-years-olds follows the antics of stunt bee extraordinaire Buzz Bumble and his blowfly friend Joe Blow, who live in a cardboard box and perform a stunt musical show for an audience of bugs each night.

Bejuba! Entertainment holds the international distribution rights for the series, which was commissioned by Nine Network Australia and is co-produced by Blue Rocket Productions in Australia and Criya VFX Studios in India.