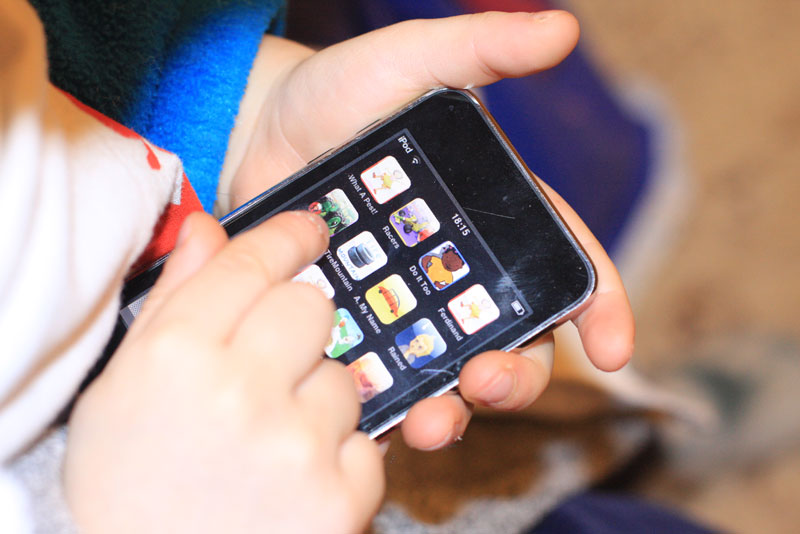 If You Don’t Want to Headline an FTC Press Release…

In light of the FTC's recent ruling that Focus Education made unproven claims about its Jungle Rangers game, David Kleeman shares how developers and companies can avoid ending up in this position.

For a long time, I’ve spoken and written about the need to tell parents the educational philosophy that’s gone into your app, game or program, and how you’ve brought it to life, rather than promising or even suggesting that a child will learn faster, be smarter, or enjoy future school success. Now, the Federal Trade Commission has brought that difference into sharp relief, and content creators would be well advised to pay attention.

In a complaint brought against Focus Education, the FTC ruled unanimously that the company made unproven claims about its “Jungle Rangers” game. The company had said in advertisements, infomercials and on its website that it used “scientifically proven memory and attention brain training exercises, designed to improve focus, concentration and memory.” Their promotions also featured children, parents and teachers making specific assertions about improvements in classroom performance, and suggesting that the gains would be lasting.

That’s bad enough news for a company, but when you dig into the specifics of the proposed consent order, the real devil is in the details.  The company is enjoined from making “any representation, in any manner, expressly or by implication” that its product “a) improves children’s focus, memory, attention, behavior, and/or school performance, including in children with ADHD; or b) causes permanent improvements” in the same. All advertising claims (not just for children) must be truthful, not misleading and adequately substantiated. The FTC is specifying that the owners must “possess and rely upon competent and reliable scientific evidence to substantiate that the representation is true.”

The order goes further, defining “competent and reliable scientific evidence” to consist of “human clinical testing of such product that is sufficient in quality and quantity, based on standards generally accepted by experts in the relevant field, when considered in light of the entire body of relevant and reliable scientific evidence” to underpin the claim.

In detail, that means the testing should be “(1) randomized, double-blind, and adequately controlled; and (2) conducted by researchers qualified by training and experience to conduct such testing.” The company is required to make all its data and documents available to the FTC.  These requirements are actually standard, if a company wants to make statements akin to  “structure/function” claims – to say that using the product can alter some physiological structure or function of the body.

As one option in orders to companies that make structure/function claims, the Commission will accept a test published in a peer-reviewed journal that was not conducted, controlled or sponsored by the company, and that provides enough information about the test for experts in the relevant field to assess the reliability of the results.  The company can also conduct its own test or have testing conducted.

The FTC’s proposed order is written specifically for Focus Education; whether and how it will be applied to other educational media, product or toy companies remains to be seen. But this has to be seen as a warning shot across the bow of any company making outcome claims related to structure or function. You still have to support broad claims like “your child will learn ABC’s” with appropriate, representative and controlled testing, but structure/function testing have always demanded a step beyond.

The kind of research demanded by this order is beyond what most companies conduct, and it would be very rare indeed for someone entirely unconnected to the company to have the product access and time to publish in a refereed journal in advance of a new product’s introduction (often, academic review and publication can take a year or more).

No one wants a return to the early days after the Children’s Television Act, when some companies found Ph.D. consultants willing to certify a series as educational with minimal review.Those days are long gone, and today almost every educational effort, at least for preschoolers, works in close concert with advisors to define and integrate curriculum, and test for comprehension and usability. Some investigate whether kids are actually learning what’s intended. This is an ideal moment to extend those efforts, and for research and production companies to collaborate on academically rigorous studies done on an industry-friendly rapid timeline.

In the meantime, the best way to avoid ending up in an FTC press release is to avoid structure or function claims, and make statements about what you’ve put into your product. If you’re clear in what you’re developing and why, that should be your most compelling selling point, in any case.

Big thanks to Linnette Attai of Playwell, LLC, for substantial help and specific language toward clarifying both the FTC’s proposed consent order in this case, and advertising rules in general.