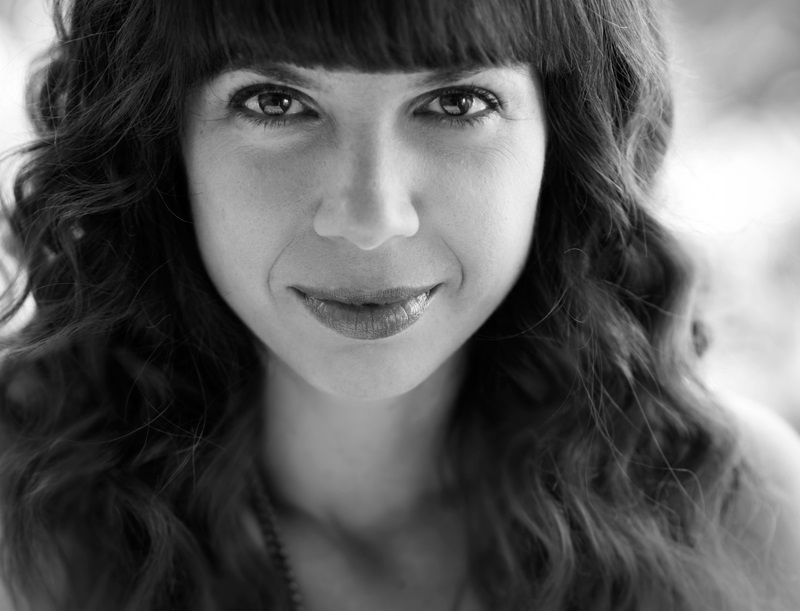 Stepping into the new role on February 10, Clunie is tasked with overseeing development and production for Spin Master’s preschool and girls properties. This includes the company’s popular preschool series PAW Patrol, co-produced with Nickelodeon, which has seen high ratings and a growing licensing program.

She will also helm its new girl-skewing series Little Charmers, which recently premiered on Nickelodeon (the US) and Treehouse (Canada).

A 20-year industry vet, Clunie was previously the VP of creative affairs at eOne Family and a producer for Chorion (Silvergate Media) in London, England.