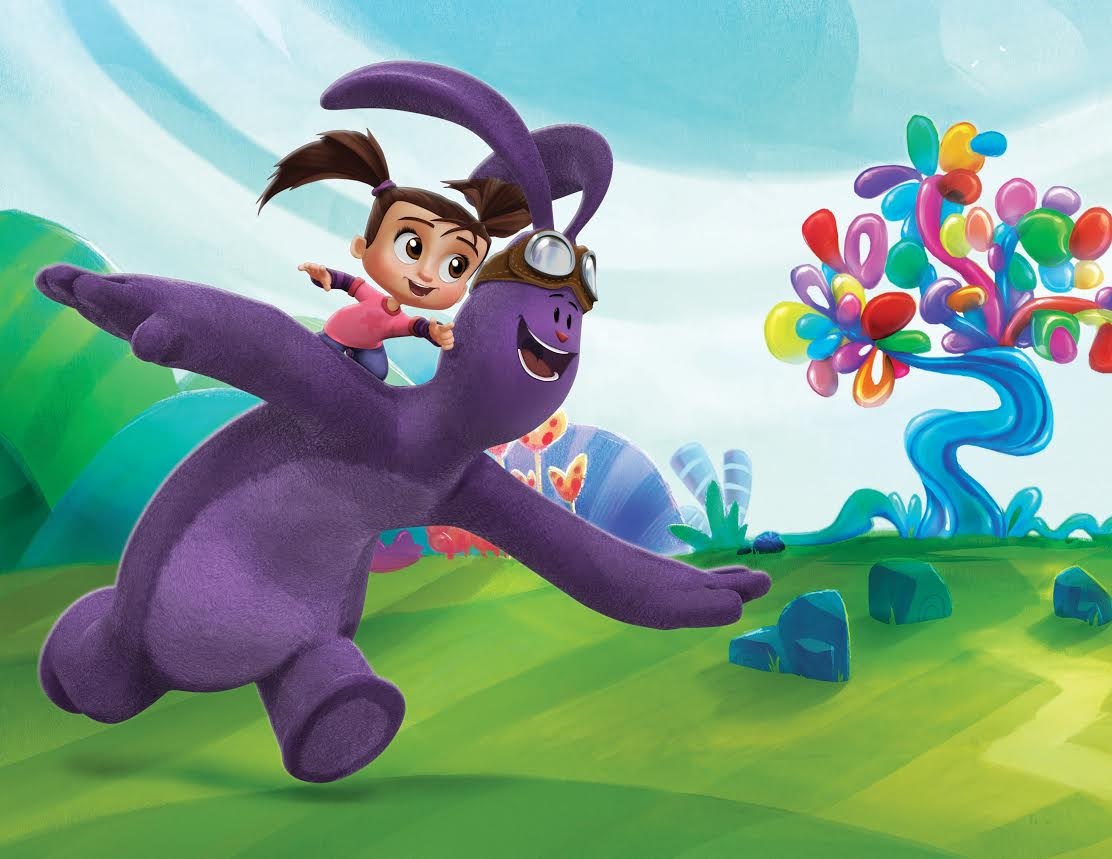 Amazon Prime UK picks up 68 hours of programming from Fremantle

Amazon UK has snapped up the rights to screen six series and one animated special for a total of more than 68 hours of programming.

Shows included in the deal are preschool series Kate and Mim-Mim, and six to 11-targeted Team Toon, Alien Dawn, Really Me, The Aquabats Supershow!, Monsuno and animated feature The BFG – Big Friendly Giant.