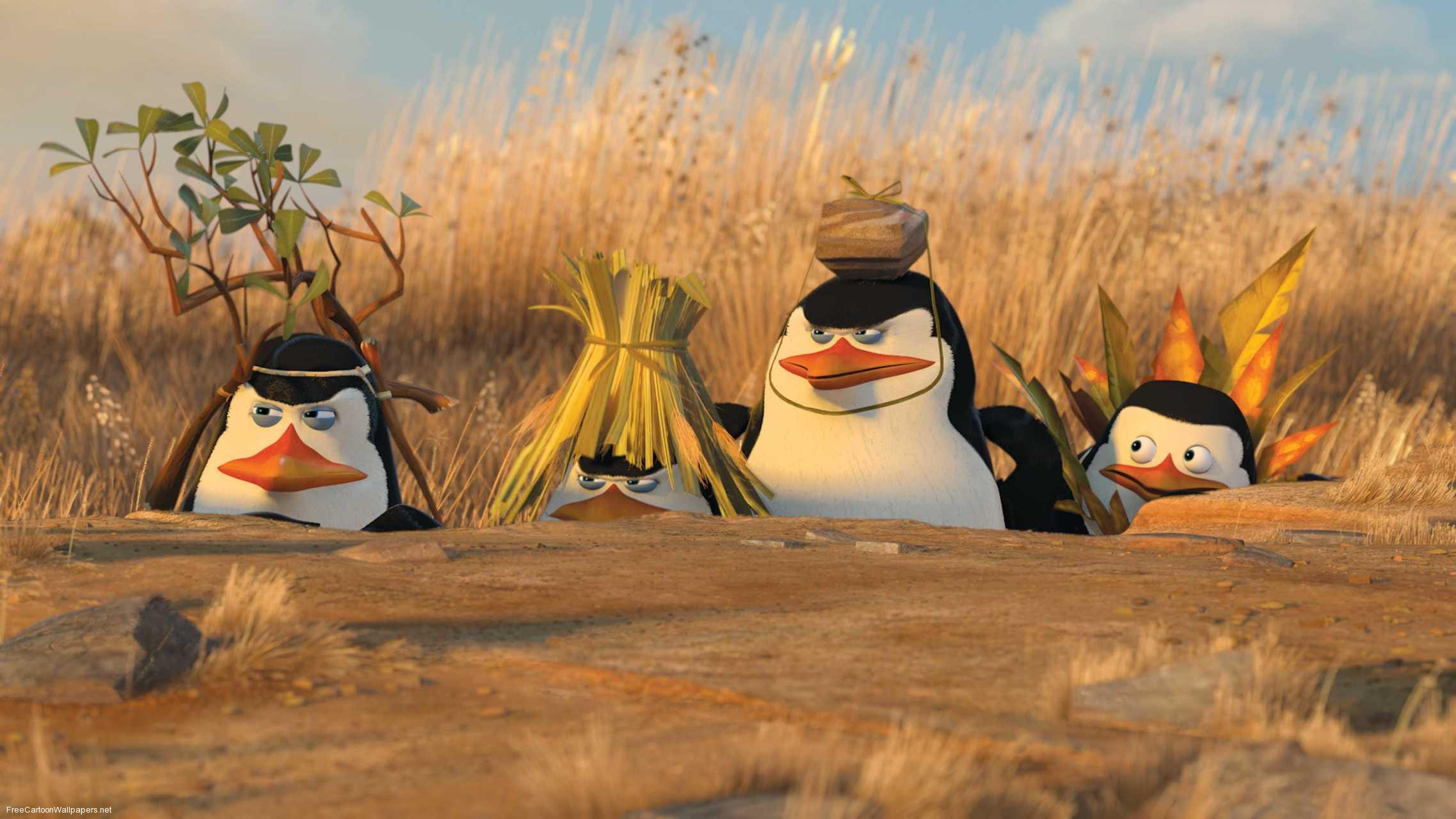 After a string of under-performing films at the box office, DreamWorks Animation has announced a restructure that will see the studio cut 500 jobs and reduce its film slate. Entertainment analyst Tuna Amobi says DWA is on the right track.

After a string of box-office underperformers, DreamWorks Animation has announced a restructure to its feature film business that will see the studio cut 500 jobs and reduce its film slate from three to two movies per year.

In an effort to increase profitability, DreamWorks CEO Jeffrey Katzenberg says the company will focus on its core film business, releasing six films over the next three years – one original film and one sequel each year.

Standard & Poor’s Capital IQ media and entertainment equity analyst Tuna Amobi notes that it’s a step in the right direction for the company. “I think they had to take a very dramatic action,” says Amobi. “The way we look at it, their backs were pushed to the wall, and in this kind of environment, it didn’t make sense for them with the type of structure they had,” he contends.

“They’ve done some good things by diversifying beyond feature film, into television and consumer products, but those initiatives are going to probably take a bit more time to pay off,” notes Amobi. “Film was always DreamWorks’ core business and that’s where they’ve seen the most vulnerability.”

The reduction of the studio’s feature film output will see jobs cut across all locations and all divisions of DWA, including the reported closure of the PDI/DreamWorks studio. DWA currently employs roughly 2,200 people.

The company was reportedly in talks with with Hasbro and SoftBank over the past few months for a potential buyout, but nothing materialized.

Under the new strategy, DWA has one release slated for 2015, Home, which will premiere domestically on March 27.

Captain Underpants, which will be produced outside of the studio’s pipeline at a significantly lower cost, is scheduled for release in 2017.  The productions will be led by Bonnie Arnold and Mireille Soria, who were promoted to co-presidents of feature animation earlier this year.

On the two-films-per-year plan, Amobi notes the company is on the right track, but it will need to hit it out of the park with most of its releases. “It’s not missing one film or two that’s the problem,” he says.  “The problem is when you have consecutive under-performing films like they’ve had.”