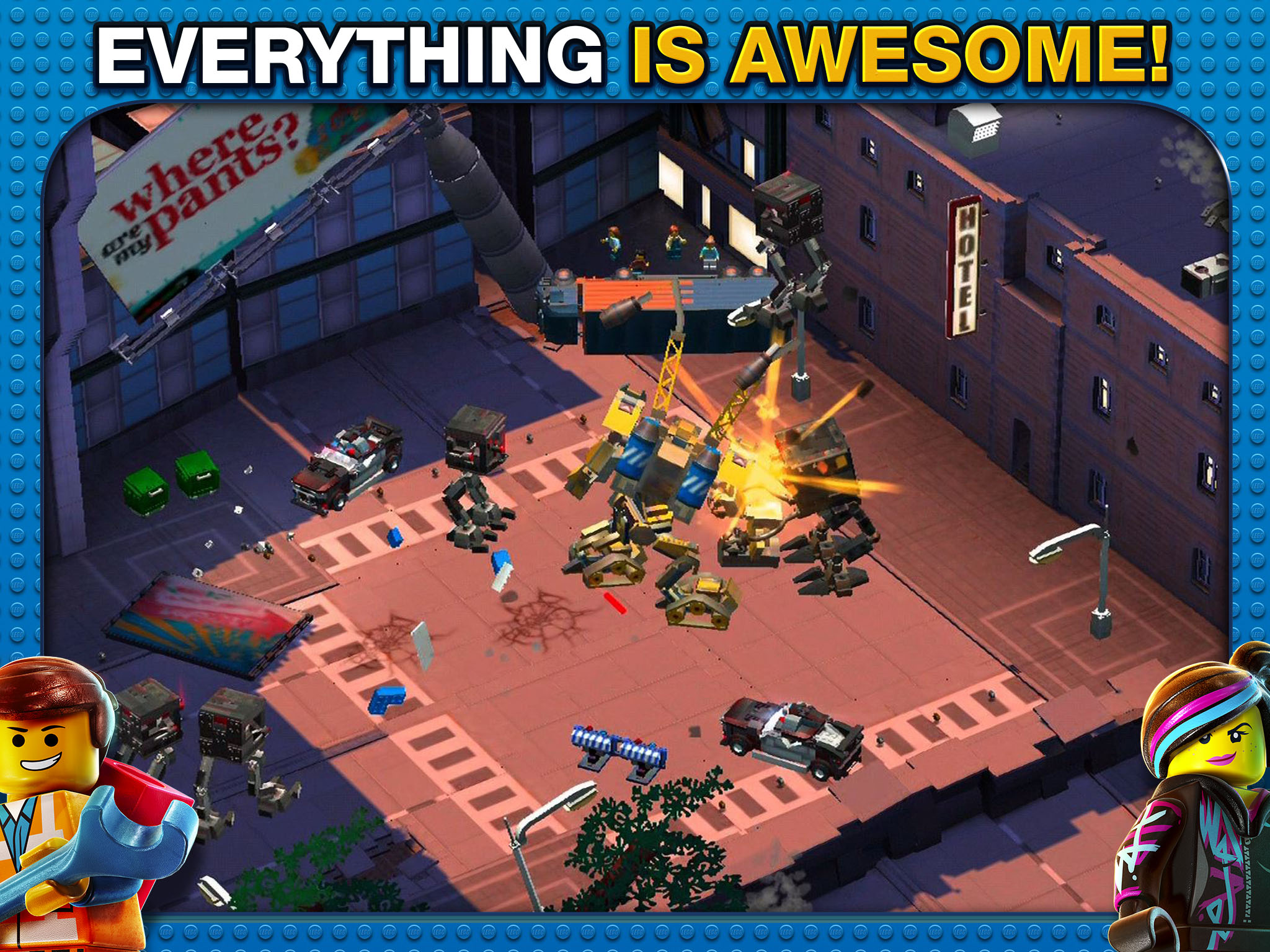 The App Store gets an injection of awesome

The LEGO Movie Videogame is now available as a mobile experience for iOS devices, thanks to Warner Bros. Interactive Entertainment, UK-based TT Games and The LEGO Group.

The LEGO Movie Videogame is now available as a mobile experience for iOS devices, thanks to Warner Bros. Interactive Entertainment, UK-based TT Games and The LEGO Group.

Launched today on the Apple App Store for US$4.99, the game for iPhone, iPad and iPod Touch is based on the critically acclaimed and commercially successful 2014 movie, which grossed US$468 million worldwide.

The mobile title follows the story of the movie and lets users play as zero-to-hero character Emmet, who is chosen to lead a group of strangers on an incredible mission to stop evil tyrant Lord Business and his devious plan to stifle creativity.

The game, which debuted for console (Xbox, PlayStation, Wii U), PC and Mac last year, also replicates the distinct stop-motion animation style of the movie.

In related news, the brick flick recently won the Critics’ Choice Award for best animated movie, but was controversially snubbed in the same category for the upcoming Oscars.