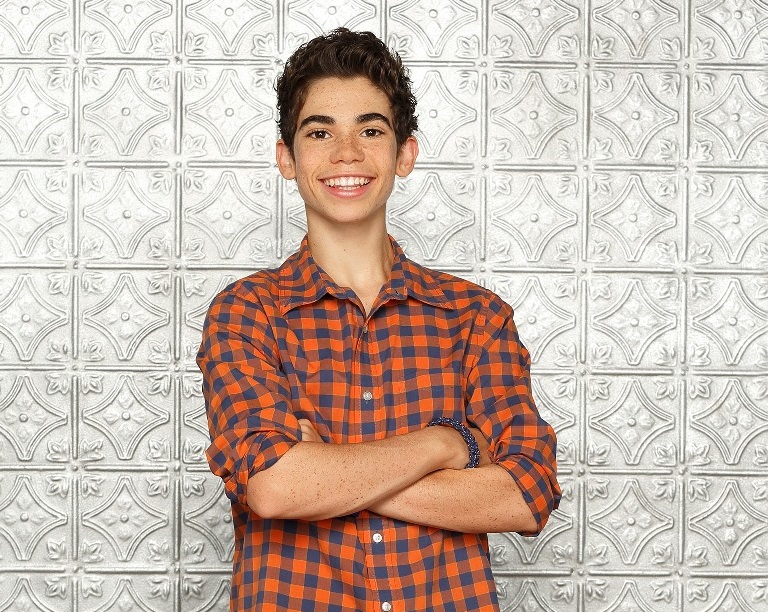 Gamer’s Guide to Pretty Much Everything is a multi-cam sitcom that follows 15-year-old Conor (Boyce), a video game virtuoso forced to attend high school for the first time after an injury disqualifies him from the pro-gaming circuit. As a coping mechanism, he visualizes life as a video game and focuses on renewing friendships.

Production is slated to start in L.A. this spring, with the show premiering this summer on Disney XD. It will bring the video game universe to life by integrating gaming visual effects into each ep.

Starring alongside Boyce as Conor’s friends are Murray Rundus (Dear Eleanor) as Wendell, Felix Avitia (I Didn’t Do It) as Franklin and newcomer Sophie Reynolds as Ashley.

Gamer’s Guide is the braindchild of Devin Bunje and Nick Stanton (Zeke & Luther, Turbo Fast) who also serve as exec producers. Jim O’Doherty (Grounded for Life, Kickin’ It) is executive producing and will serve as showrunner.