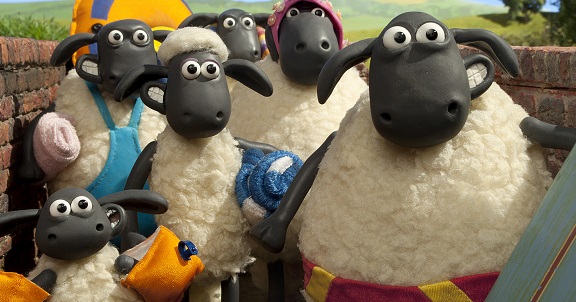 Shaun the Sheep goes on holiday for new tourism campaign

Aardman's Shaun the Sheep is the star of a new US$6.1-million tourism campaign encouraging Britons to take a local holiday this year.

Aardman’s Shaun the Sheep is the star of a new US$6.1-million (£4-million) campaign encouraging Britons to take a local holiday this year.

The promotion comes from VisitEngland, and is supported by the tourist boards of Scotland, Wales and Northern Ireland. It will star the woolly character as he goes on holiday in the UK with his farmyard friends.

Encouraging families to book UK-based vacations this summer, the TV ads will kick off after the debut of the Shaun’s upcoming feature film, Shaun the Sheep The Movie, which bows worldwide from February 6.

The campaign forms part of Holidays at Home are GREAT, a pan-UK government-funded initiative.

Shaun the Sheep continues to be a popular property. It recently won a Kids BAFTA for best animation and secured a herd of international licensing partners.