Smart brings a wealth of experience to Factory from his most recent role as operations director at UK-based Tio Logistics and his time spent working with major global brands including Coca Cola, McDonald’s and Pizza Hut. 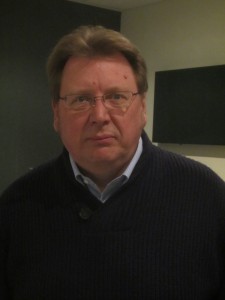 Smart is charged with boosting the efficiency and productivity of the studio and will begin recruiting for roles within the art department, including animators, riggers, puppeteers, light engineers and CGI professionals.