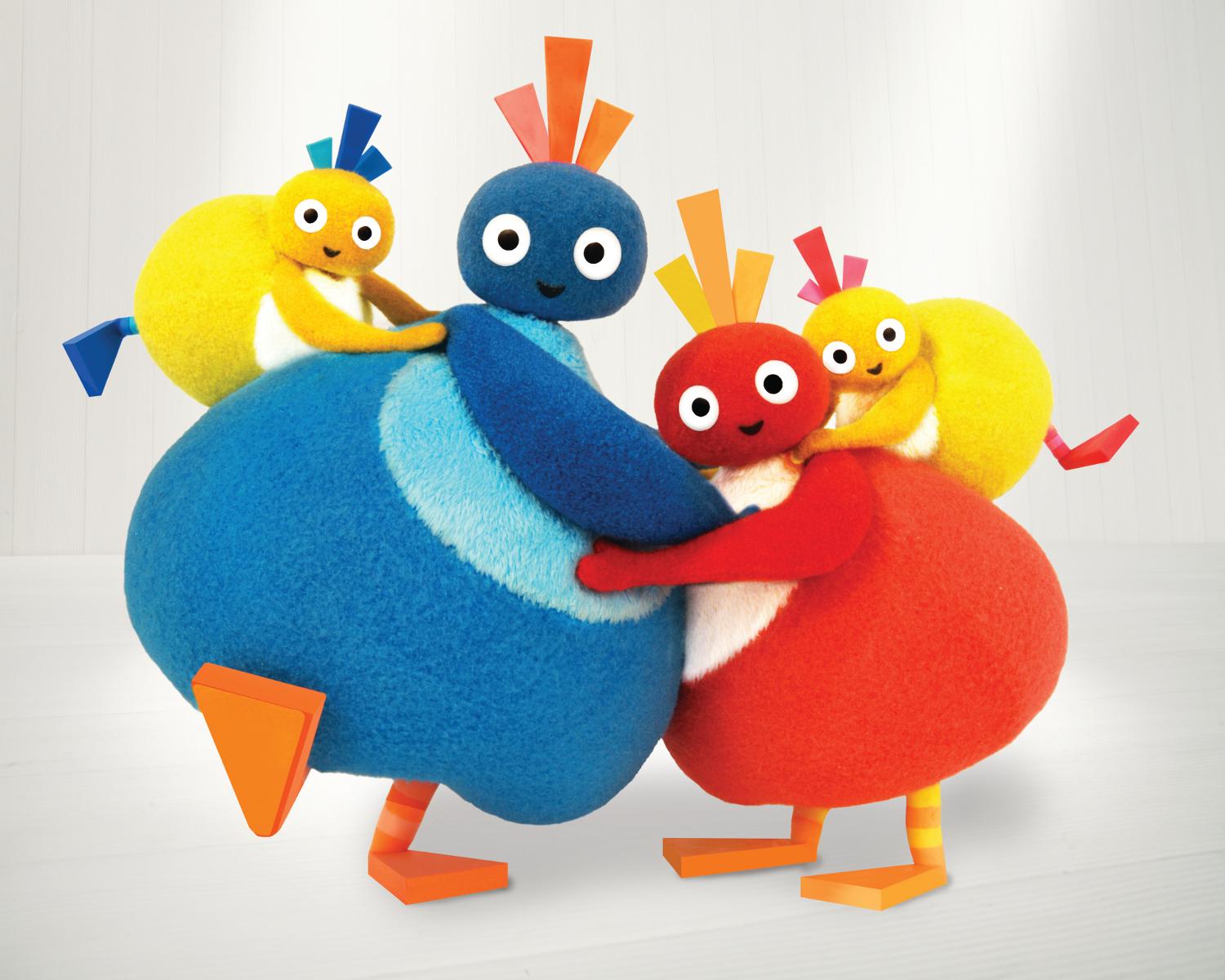 DHX Brands is topping up the UK licensee roster for Twirlywoos, the new preschool series from Ragdoll Productions that's set to air on British pubcaster CBeebies in February.

DHX Brands is topping up the UK licensee roster for Twirlywoos, the new 50 x 11-minutes preschool series from Ragdoll Productions that’s set to air on British pubcaster CBeebies in February.

Golden Bear will launch the first products this fall and winter in the UK, focusing primarily on plush and play sets/figurines, bath toys and games, as well as activity products.

Twirlywoos features four small, inquisitive bird-like creatures. Created to tap into preschoolers’ unique sense of humor and encourage them to think for themselves, the series combines stop-frame animation and live-action sequences set in the real world.

The show was developed by executive producer Anne Wood, lead creative and writer Steven Roberts, and producer Chris Woods. It is produced in association with Halifax, Canada-based DHX Media, which also looks after marketing, merchandising, global distribution and brand management.