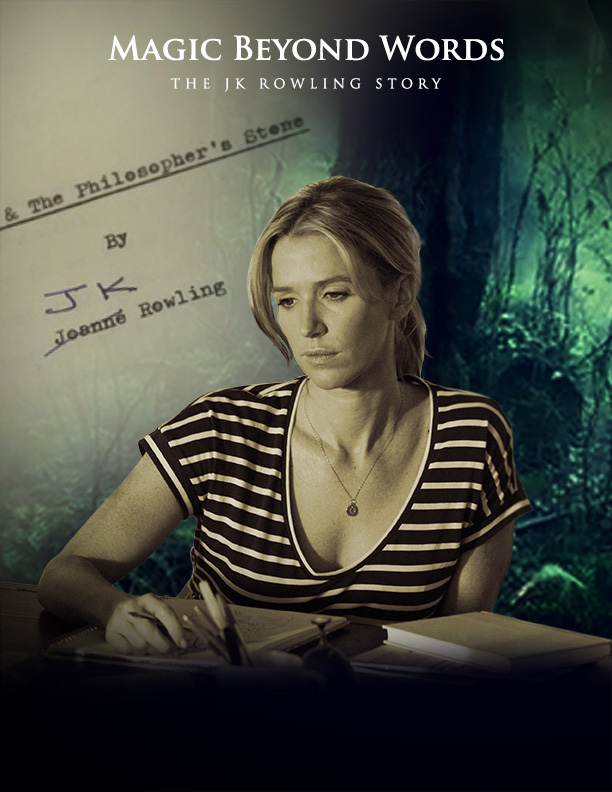 Spanish producer and distributor Imira Entertainment has inked a raft of Latin America deals for its catalog, including Magic Beyond Words (pictured), a one-off biopic that looks at the life of Harry Potter author JK Rowling.

Spanish producer and distributor Imira Entertainment has inked a raft of deals in Latin America for its catalog of kids properties in the lead-up to NATPE, taking place next week in Miami.

Horatio & The Plasticines (52 x seven minutes), meanwhile, has been sold to Hispanic network HITN (US), Canal Once (Mexico), Señal Colombia (Columbia) and Ecuador TV (Ecuador). Canal Once has also renewed Saari (39 x three minutes) and picked up season one of Yoohoo & Friend, while Ecuador TV  has scooped up Spanish award-winning CGI feature film The Living Forest.

After being acquired by Toonz Entertainment last year, Imira Entertainment will also be representing for the first time at NATPE a range of series from its parentco, including Rat-a-Tat (156 x seven minutes), HTDT (52 x 11 minutes), Magic Beyond Words(One x 90 minutes),  and animated comedy Purple Devil (26 x two minutes).