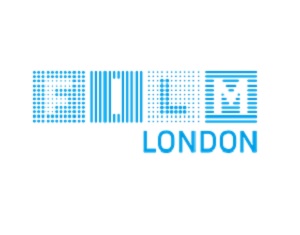 The full-time placements will be paid at London living wage, and the fund is setting out to cover 75% of wages paid for the first six months and 50% for the following six months.

Aiming to address the lack of diversity in the city’s animation industry, Film London and Creative Access’s goal is to connect companies with candidates from black, Asian and minority ethnic backgrounds.

The fund is open to all employers working in the animation industry in London, from film studios and TV production companies to ad agencies.

The project was inspired by Creative Skillset’s latest census, which found the number of black, Asian or minority ethnic talent working in the production industries was only 5.4% in 2012, a drop from 6.7% in 2009 and 7.4% in 2006.