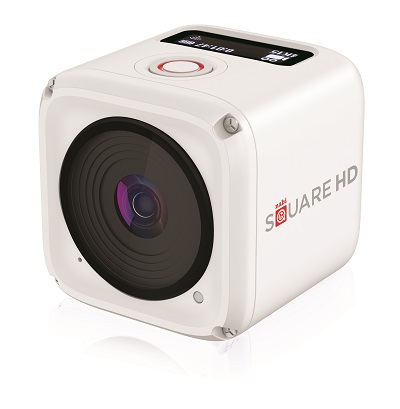 Coming out of CES this week in Las Vegas, tablet maker Fuhu has unveiled the 4K picture/video camera designed specifically for kids.

Built specifically for children, the nabi Square HD (SRP US$170) is shock-proof, drop-proof and waterproof, designed to keep up with kids during their most active adventures, including bumpy bike rides or trips to the beach.

The camera takes pictures up to 8MP (6MP wide angle) in resolution and records video in 4K. An ultra high-def camera, it has built-in wifi and a free mobile app that lets users control the camera, stream live feeds and view pictures from their nabi, Android or iOS devices. 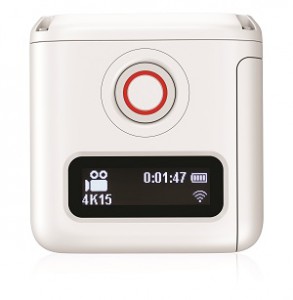 nabi Square HD will be available later this month in limited release in the US. Accessories like customizable cases and mounts will roll out in the coming months.