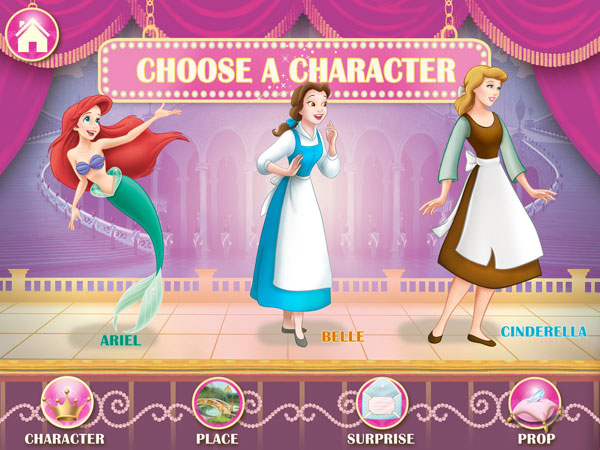 Amazon licenses a whack of new content for FreeTime Unlimited

Looking to further fuel its Fire HD Kids Edition tablet, the retail giant is adding a load of new content to its FreeTime Unlimited subscription service from the likes of Disney, Nickelodeon, Toca Boca and Sesame Workshop.

Looking to stand out further from the crowd of kids tablet competitors, Amazon is adding a raft of new content, including books, apps and videos, to its FreeTime Unlimited subscription service.

For US$2.99 per month, kids can access content via Amazon’s Android tablets, while parents can block access to social media sites and in-app purchases. According to Amazon, thousands of titles are currently being added to the service.

Capstone’s The Wizard of Oz and more than 100 Oceanhouse Media titles like Dr. Seuss’s How the Grinch Stole Christmas! and Cat in the Hat, have been added to push the FreeTime library to over 4,000 titles.