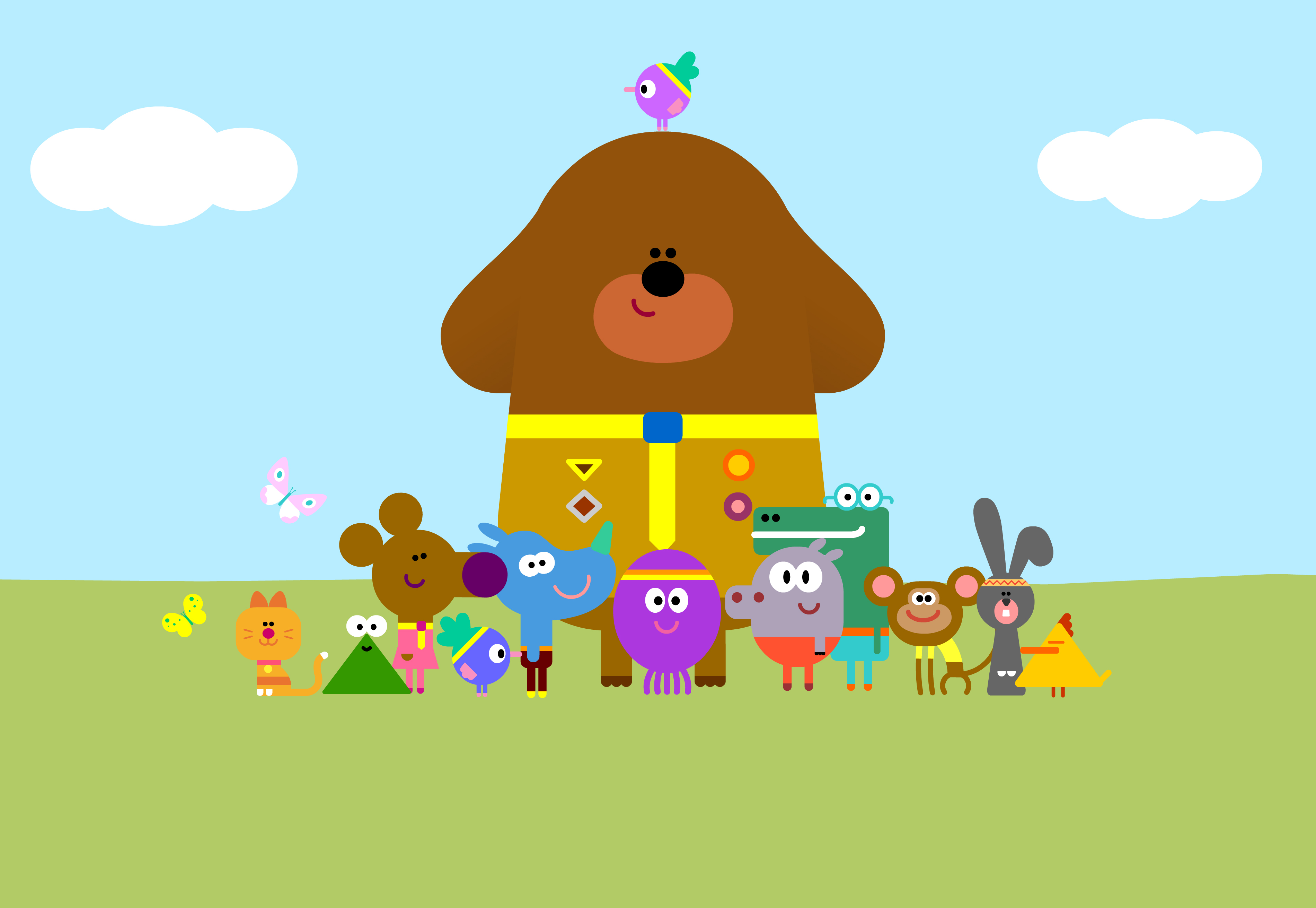 In a licensing deal that encompasses global book rights in all languages, Penguin will launch a range of titles at UK retailers next summer. Published under the Ladybird imprint, the upcoming Hey Duggee line includes picture, activity and novelty books.

Hey Duggee was created by London-based Studio AKA for CBeebies and BBC Worldwide. The show is based on a children’s playgroup called The Squirrel Club, run by big friendly dog Duggee. BBC One comedian Alexander Armstrong narrates the 52-ep series, starring alongside a cast of children who voice the main roles.

The new series kicked off with a special Christmas episode on December 17 on CBeebies and it is primed for a full launch in January.