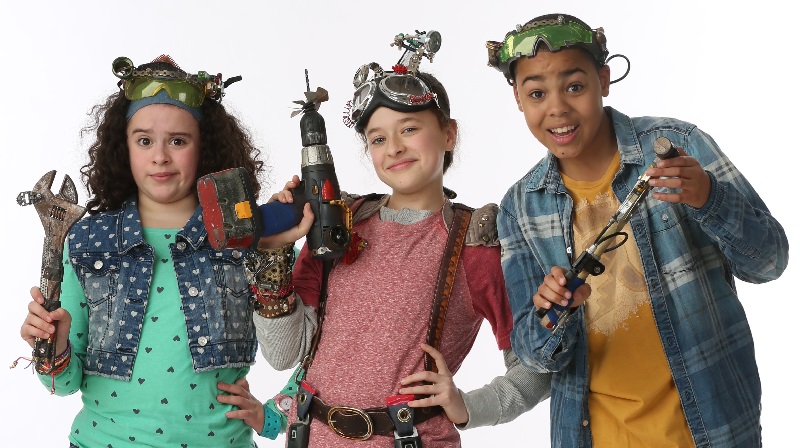 Following a young scientific genius and her friends as they perform experiments in her junkyard lab, Annedroids is also one of Amazon Studios’ first original kids shows. In addition to debuting on Amazon Prime earlier this year, the series has aired on pubcasters TVO (Canada), SRC (French-speaking Canada), KiKA (Germany) and SVT (Sweden).