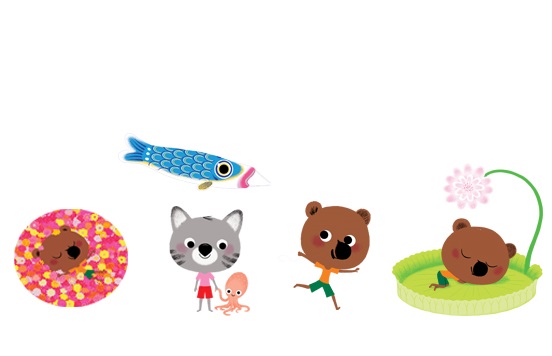 In France, La Redoute has signed on to produce a line of infant apparel that will launch at French retailers next spring.

Meanwhile in Germany, licensing agent Eurolizenzen has locked down a deal with Kids&Concepts (publishing) for early 2015, and Universal Music Family Entertainment is on-board for home video.

Spanish agent Nottingham Forest has also tapped the Santa Maria Group to launch a publishing program in Spain in early 2015.

Millimages holds the international TV and L&M rights to the property.