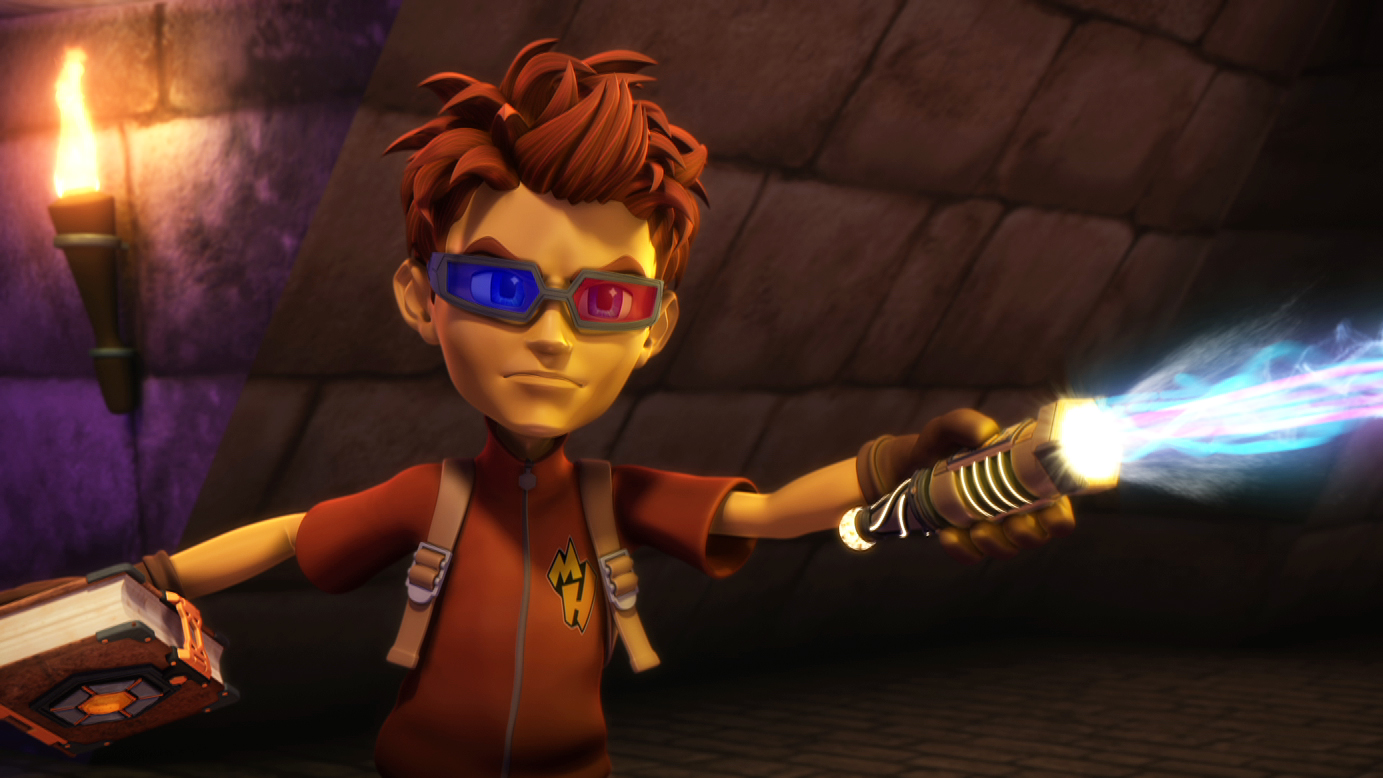 The L.A.-based indie distributor has picked up the broadcast distribution rights for the boys action series in the region.

Targeting the six to 10 set, Matt Hatter is currently in production for a fourth season to be delivered next year.

Matt Hatter consumer products also rolled out in the Middle East, Portugal, South Africa and India this fall, marking the start of a global licensing program that will include Australia, France, Spain and Italy in 2015.

Exim Licensing is heading up the L&M program in Latin America. Televix is the largest independent distributor of animated content in the region, with more than 3,000 hours of animation including Slugterra and Tenkai Knights in its catalog.