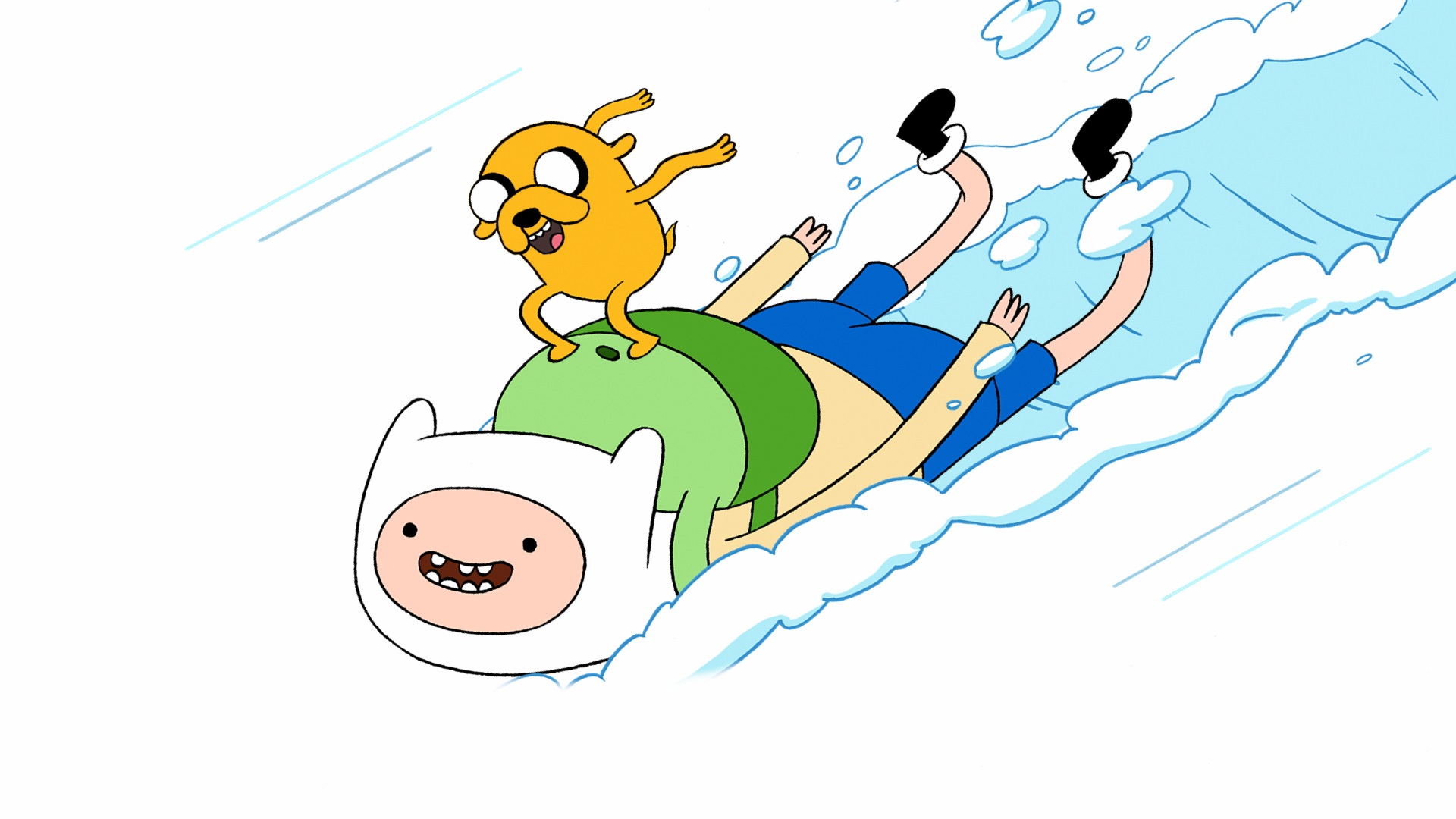 Courtesy of Cartoon Network and the popular Dr. Martens footwear brand, Adventure Time-themed boots are set to roll out in early March at the footwear maker's stores worldwide and online.

Cartoon Network is joining forces with British footwear brand Dr. Martens to create a limited-edition line of boots for kids and adults based on its original animated series Adventure Time.

Rolling out at Doc Martens stores and on its e-tail site worldwide  from early March, the footwear will feature iconic characters like Finn and Jake.

The first line is comprised of three designs, two of which will each be limited to just 1,460 pairs of boots. Never-seen Adventure Time content is also being released as a 30-second film to support the line’s debut next year.

Adventure Time reached 131 million viewers worldwide, including 32.8 million children, between April and June. Created by Pendleton Ward, and produced by Cartoon Network Studios, season five of Adventure Time is currently airing across Europe, the Middle East and Africa. Season six debuts in the region next spring.