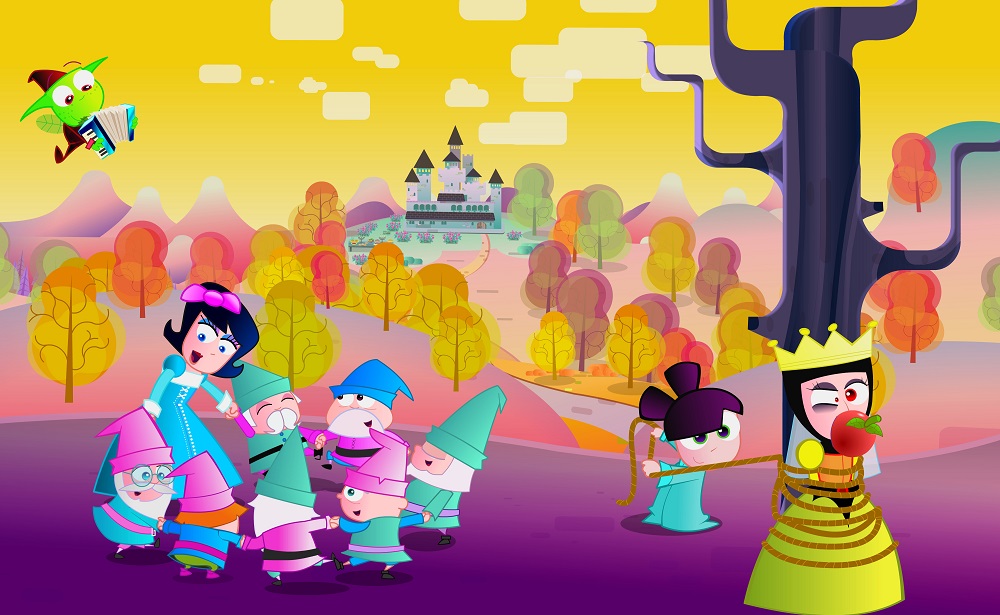 Imira gets smart with Philips TV

Bilingual content app ImiraPlay will be preloaded onto all new Philips Smart TVs manufactured for Europe and Latin American markets.

Forged with TP Vision, which manufactures Philips TVs for Europe and Latin America, the agreement sees Imira apps licensed for preloading onto all new Philips connected TVs across both territories.