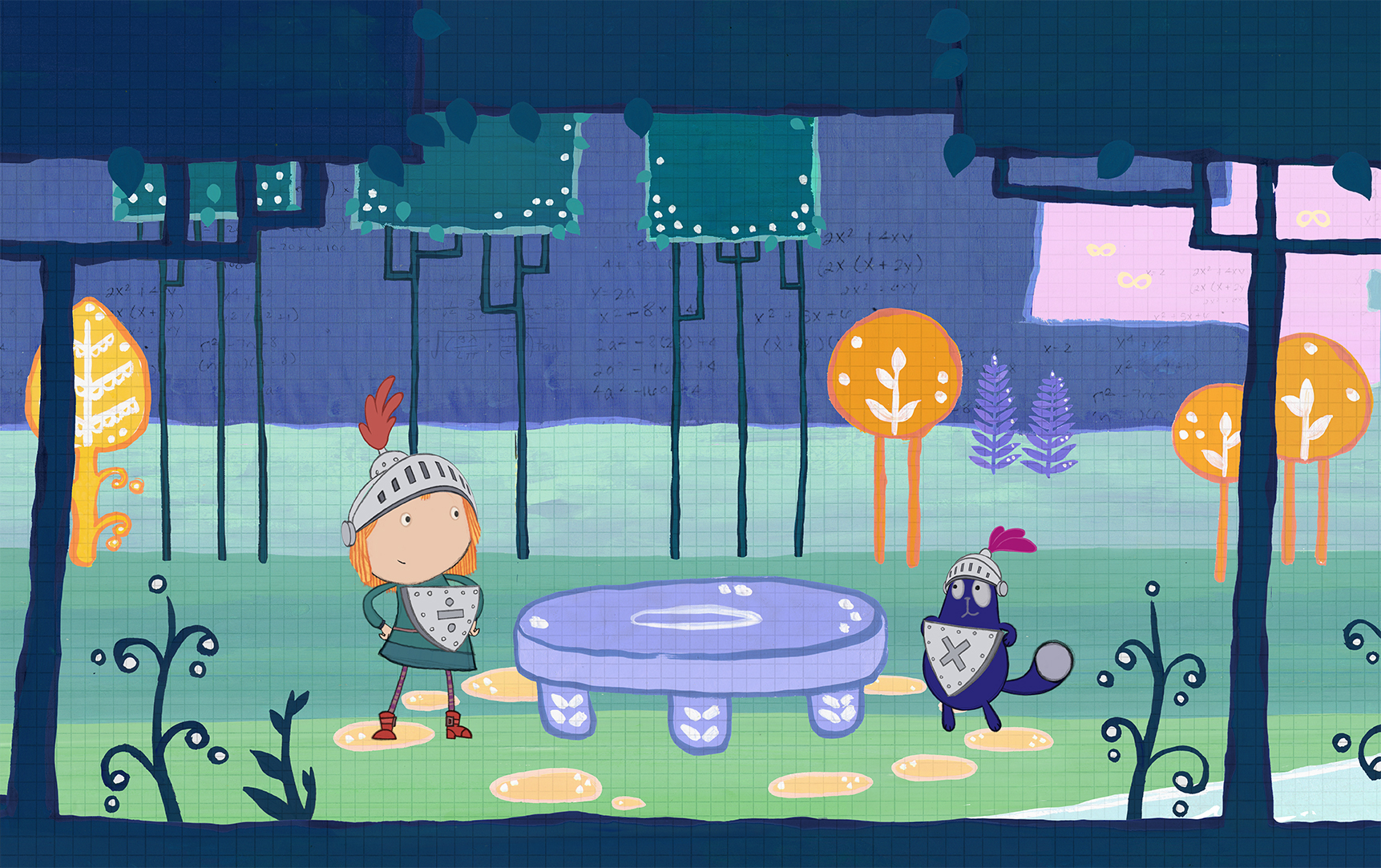 With a raft of broadcast deals in the region for shows like Peg + Cat (pictured) and Arthur, 9 Story Media Group continues to expand its presence in Asia.

Toronto, Canada-based 9 Story Media Group is continuing to expand its presence in Asia with a raft of sales for its animated series across the region.

For Korean viewers, Asiana Licensing has scooped up multiple seasons of Arthur, while Daekyo Kids has acquired season three of 3D-animated comedy Erky Perky (26 x 11 minutes). Rounding out the buyers’ list is Singapore Media Corp., which has picked up season one of Daniel Tiger’s Neighborhood.

With more than 1,700 half hours in its content library, 9 Story continues to expand its global distribution of series, most recently selling its animated preschool series Guess How Much I Love You – The Adventures of Little Nutbrown Hare to broadcasters in Germany, the Middle East, Central Europe and Iceland.