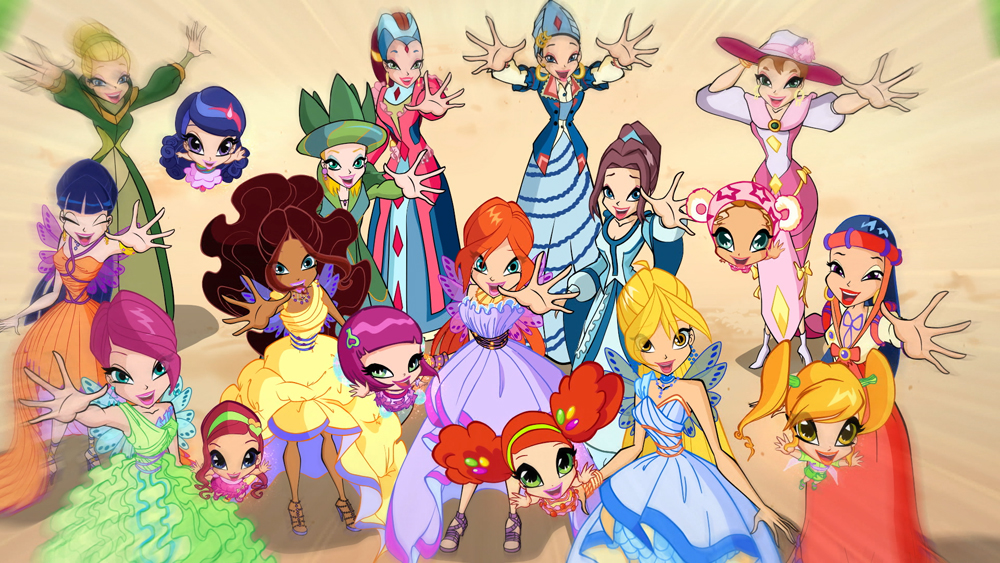 Digital terrestrial channel Puls 2 in Poland has snapped up the sixth season of Winx Club from Italian animation studio Rainbow.

Digital terrestrial channel Puls 2 in Poland has snapped up the sixth season of Winx Club from Italian animation studio Rainbow.

The popular girl-skewing series began airing on the channel’s kids block from November 5 and is being supported by an online competition for kids with a Winx Fairy Cruise as the grand prize.

Season six finds the Winx fairy club in a fight to save the schools of the Magic Dimension, after a new villainous witch uses an evil book to unleash an army of legendary creatures against them.

The deal comes as the 10-year-old Winx Club franchise continues to fly to new territories and platforms.

In September, Rainbow announced a partnership with Netflix to launch Winx Club WOW: World of Winx, a spin-off series expected to launch in early 2016 with a serialized storyline designed specifically for on-demand viewing.

A seventh season of Winx Club is also expected in 2015.