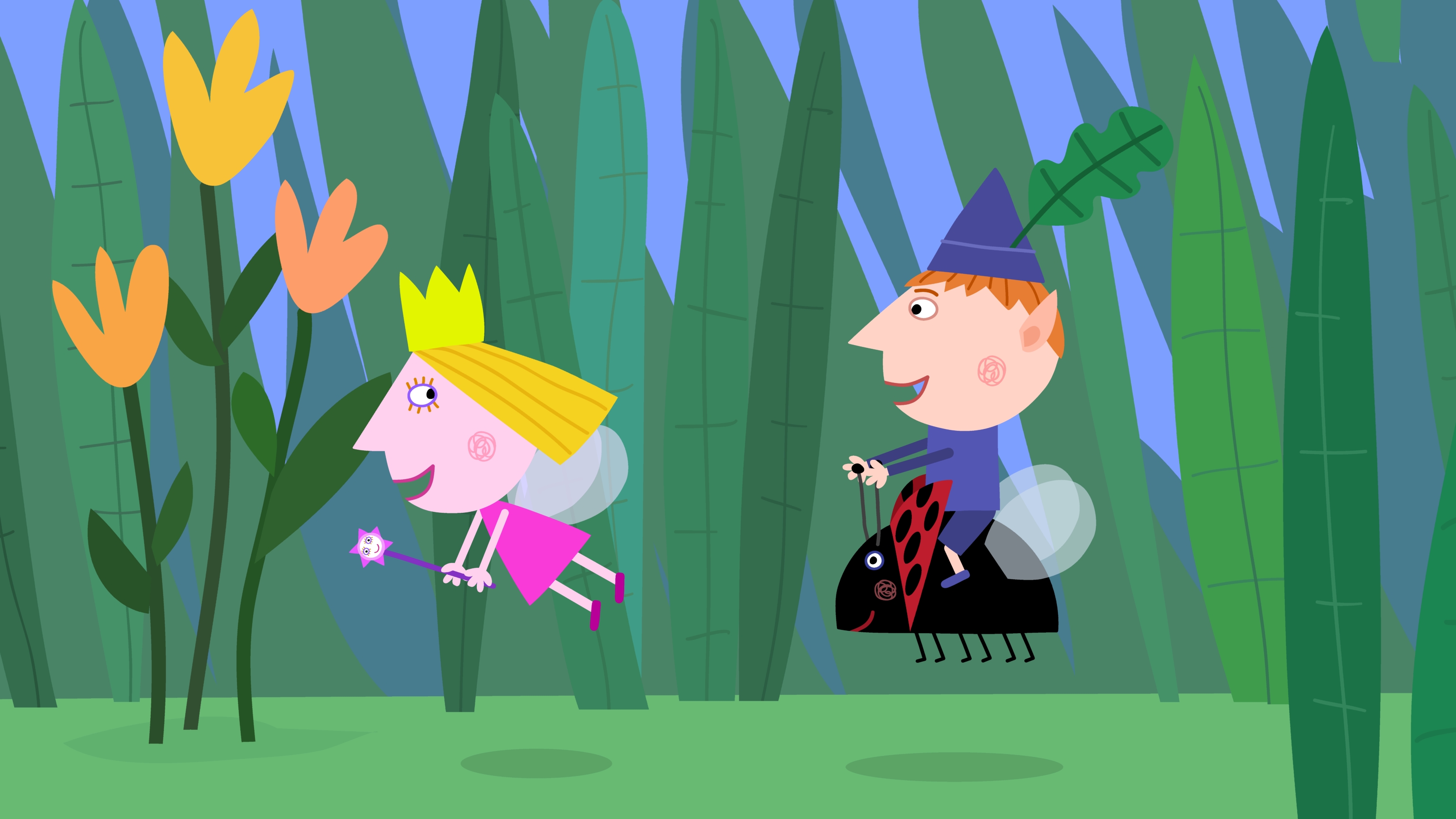 Entertainment One Family (eOne) has secured a raft of new global broadcast deals for over 100 hours of kids programming, including Ben and Holly's Little Kingdom and Peppa Pig.

eOne Family has inked a raft of global broadcast deals for over 100 hours of kids programming.

Outside of Asia, the second season was acquired by ZDF’s KiKA (Germany), FOUR (New Zealand) and Nickelodeon, which has also renewed its global rights (excluding the US) to broadcast season one.

In home entertainment, eOne has licensed the first two seasons of Peppa Pig to Universal for distribution on DVD throughout Germany, Latin America and Brazil. And a selection of the show’s eps will also be available on more in-flight services soon, thanks to deals with Virgin Atlantic, Air New Zealand and Jet Star.

Other shows recently picked up include preschool series Humf (PBS Thailand, TVB Hong Kong and Okto Singapore) and Magic Hockey Skates (Okto Singapore, DR Denmark and Sweden’s SVT). Broadcaster MBC has acquired Rob the Robot to air across the Middle East, and animated film Lost and Found, based on the popular Oliver Jeffers book, will air in Latin America on Discovery Kids.