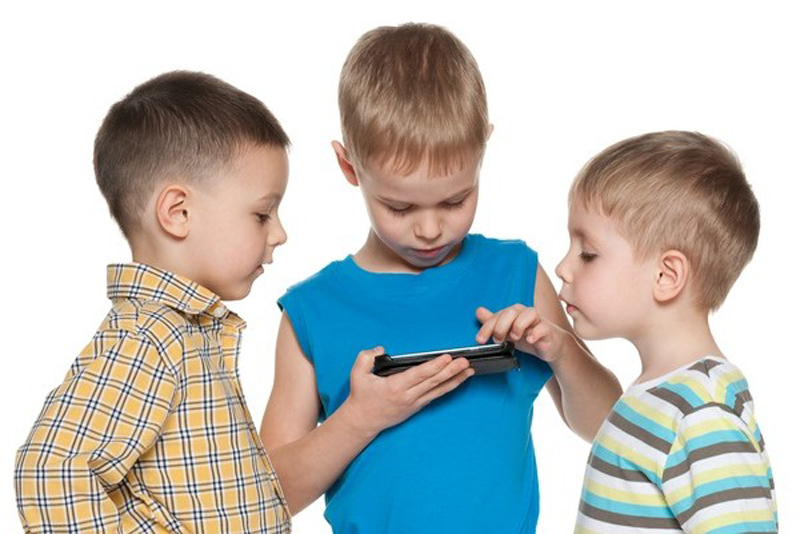 Corus kicks up its global presence with new digital offerings

The company is pairing with San Francisco, California-based Fingerprint to create a mobile platform for preschoolers and boosting the presence of Nelvana's content on YouTube through a deal with L.A.'s KIN Community.

It’s been a busy week in the non-linear space for Toronto, Canada’s Corus Entertainment. Having just announced a line of TV Everywhere apps, the company is now teaming with San Francisco, California-based Fingerprint to create a brand-new mobile entertainment platform for preschoolers.

On the mobile front, the new entertainment platform is geared to kids ages two to seven. It marks Corus’s first global digital offering for children, as the mobile platform is set to roll out worldwide next year.

Working with Fingerprint (which has created offerings similar to this for companies like Samsung and Sylvan Learning), the Corus platform will feature videos, games, music and eBooks starring classic Nelvana characters like Franklin, Little Bear and Max & Ruby.

Corus Entertainment already has ties to Fingerprint. It invested in the mobile tech company during its early days, recently participating in another funding round for Fingerprint that raised US$10.85 million.

On the YouTube side, Corus is looking to accelerate Nelvana’s online presence. KIN Community, digital lifestyle network KIN’s women-focused MCN, is charged with optimizing and managing Nelvana’s library on YouTube, helping drive engagement with its brands.