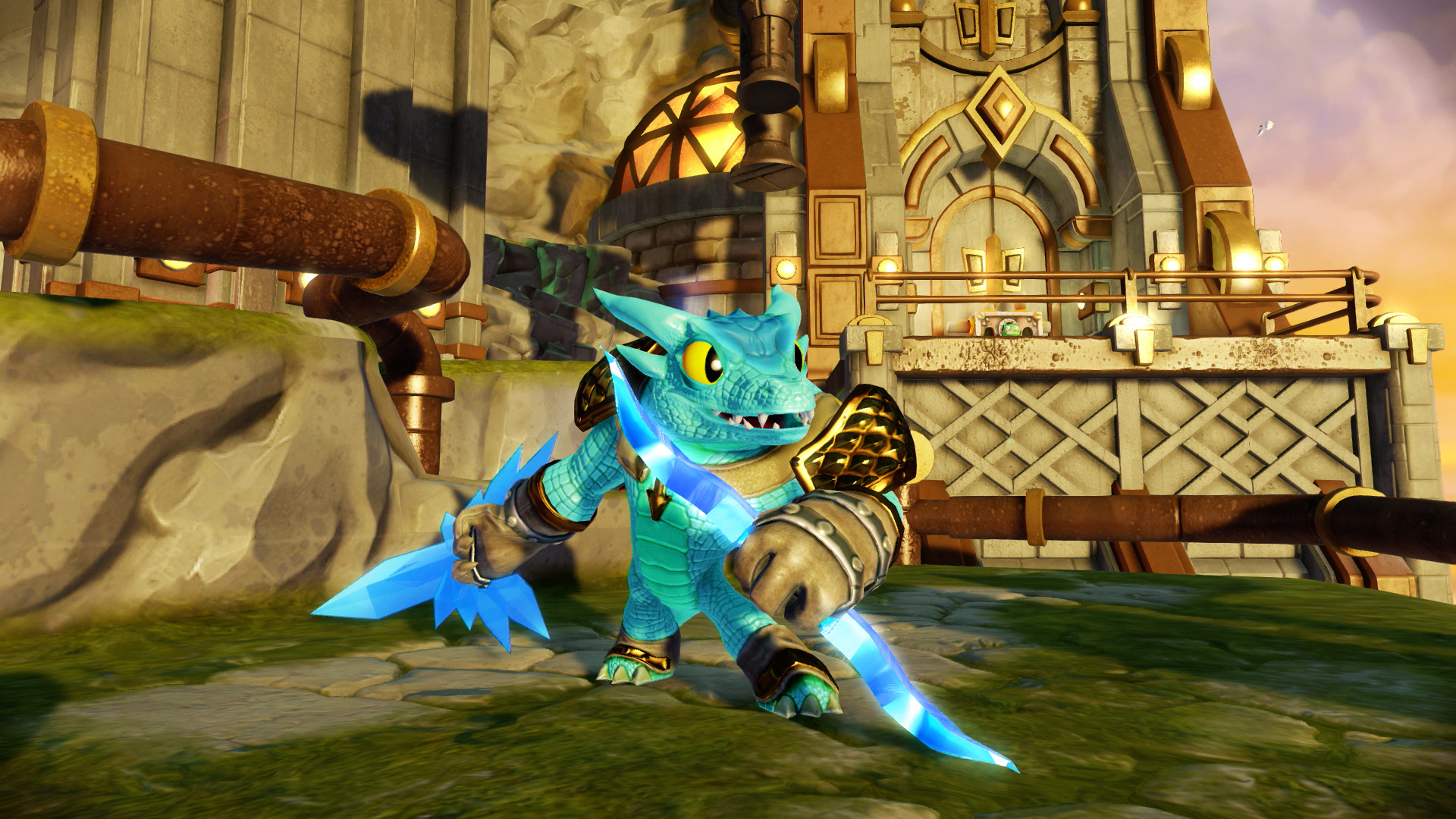 While overall US sales for video games were flat this October (US$790.7 million as opposed to US$791.3 million in 2013), hardware sales saw a jump with both Xbox One and PS4 marking 12 months on the market.

While US physical video game sales were flat last month, hardware sales jumped as both the Xbox One and PS4 marked 12 months in the market.

According to data from The NPD Group, video game sales at US retailers for the month of October sat at US$790.7 million, relatively unchanged from last year’s US$791.3 million. Hardware and accessories were top performers, charting 59% and 22% sales growth respectively, which offset a 28% decline in physical software sales.

In terms of hardware, Xbox One and PS4 capped off their first year at retail with cumulative sales sitting 70% higher than first-year sales for predecessors Xbox 360 and PS3, and overall console sales increased by 186% over October 2013 numbers.

On the physical software front, last month’s declines were driven by further dips in older-generation titles. New launches were also soft, with games that debuted in October selling 42% fewer units than the year before.

Notably, according to The NPD Group, while sales dropped for seventh-generation software, research from its quarterly Games Market Dynamics: U.S. shows that usage of seventh-generation consoles in this period was still greater than usage of newer consoles.