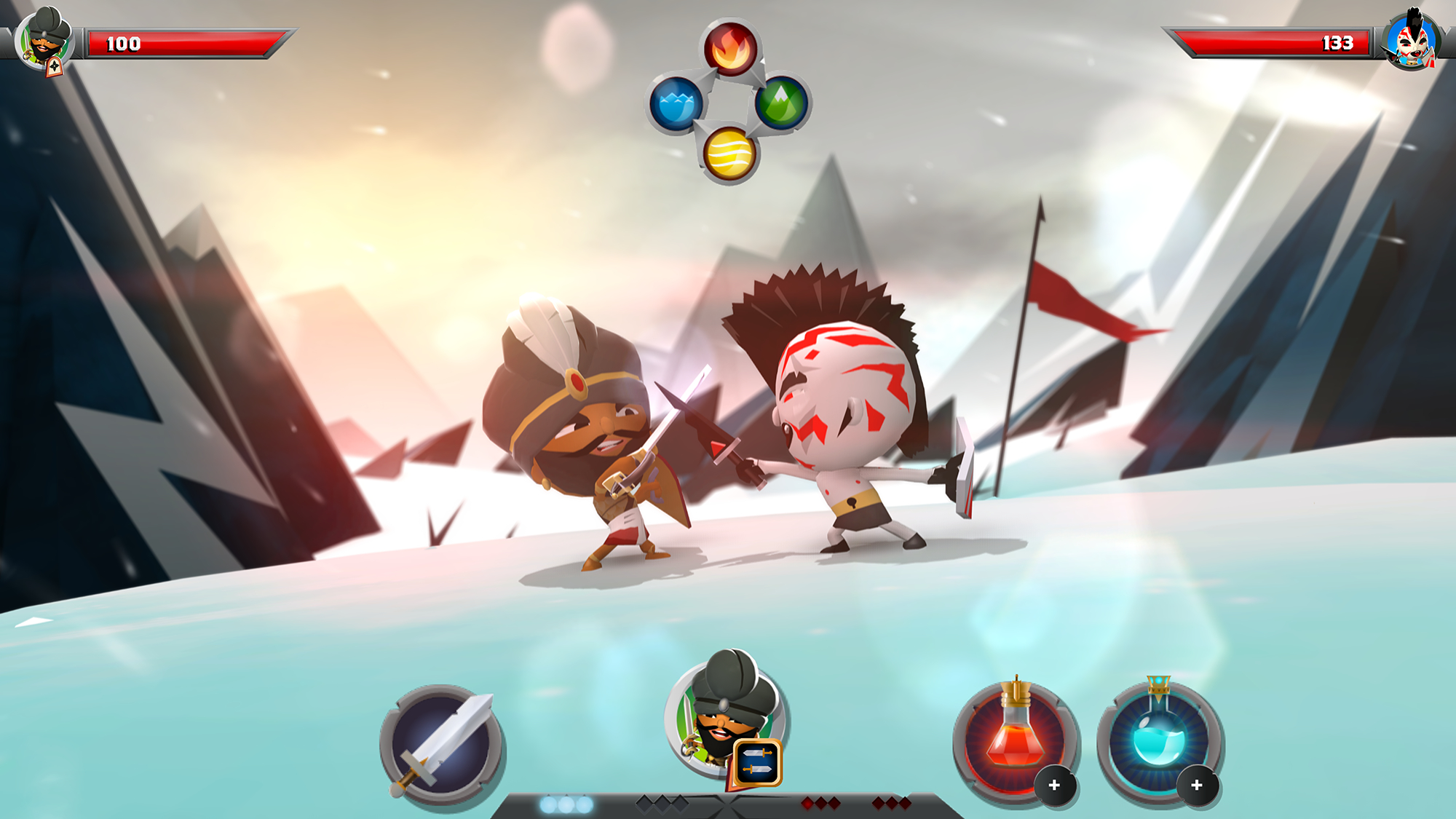 A day after its App Store launch, Mind Candy's epic new combat game made Apple's Editors' Choice list worldwide. Expect to see consumer products rolling out in the UK and US this spring.

Mind Candy is coming out swinging with the global release of  its World of Warriors mobile game, the studio’s first major IP launch since Moshi Monsters. Plans are also in place for a supporting CP program to roll out in the US and the UK next year.

World of Warriors is a combat strategy game that brings together some of history’s greatest combatants, including knights, Aztecs, Vikings and Samurai, to fight a power-hungry warlord and his evil Skull Army. Just selected as an Apple Editors’ Choice worldwide, the game is now available in iPhone, iPad and iPod Touch versions at the App Store.

On the licensing front, trading cards (Topps) are in the driver’s seat for the consumer products program launch in April, with publishing (Penguin), toys (Flair, Giochi Preziosi, Moose), apparel and accessories following throughout next year. Mind Candy is also working on expanding the IP into entertainment content.