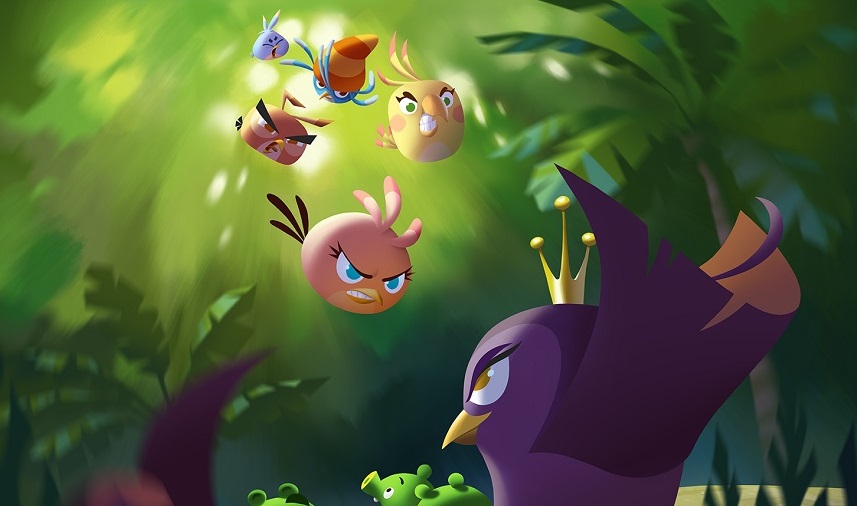 Beginning today, exclusive segments based on the 13 x six-minute animated series will air throughout the season-two finals of Chinese Idol, which is broadcast by Shanghai Media Group. (The program is China’s version of the hit Simon Fuller-created British series Pop Idol and its American counterpart American Idol.)

In addition, weekly behind-the-scenes footage from Chinese Idol are set to stream in a dedicated section on Rovio’s popular in-game channel ToonsTV, exclusively in China.

The Angry Birds Stella game for Android devices is published in China by the digital entertainment business division of Alibaba Group and is the first Rovio game Alibaba has published.

The partnership comes on the heels of Alibaba posting a 54% revenue increase for Q2. It also secured a record-setting US$25-billion IPO on the New York Stock Exchange in September.

Rovio expects to gain millions of new fans in China for its Angry Birds property, which has generated more than two billion game downloads worldwide to date.

Angry Birds Stella the series made its ToonsTV global debut on November 1, and its in-game iOS and Android debut a week earlier.