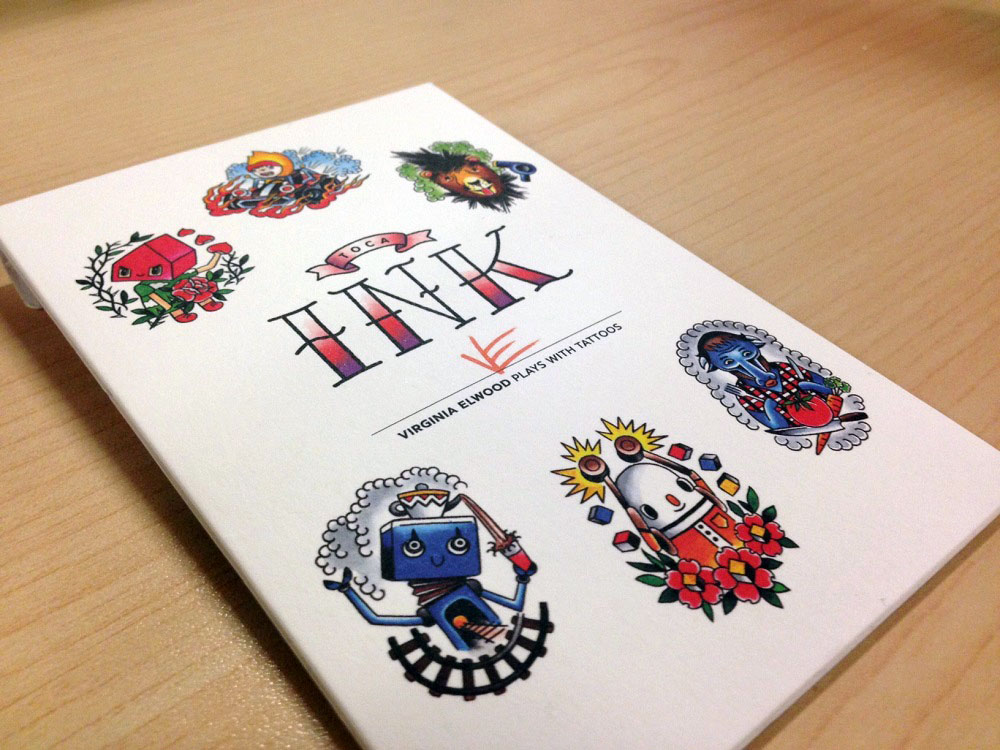 App maker Toca Boca is taking its digital toy brand to the physical world. The company is partnering with international artists to create branded products. Kidscreen talks with Virginia Elwood, the tattoo artist behind Toca Ink, the first product in this hip new series.

Known for its inspiring open-ended play and boasting 25 apps with more than 75 million downloads, Sweden’s Toca Boca has arguably mastered the art of app design. Now the company is taking on design in the real world, unveiling a line of toys created by a set of international artists.

Toca Boca’s Artist Play Series rolls out this month, highlighting the connections between play and art by inviting artists to create products based on popular characters from its suite of apps, marking its first steps out of purely digital play.

First up is Toca Ink, a line of temporary tattoos (US$10/set) for kids designed by tattoo artist Virginia Elwood, which are now available at Toca Boca’s online shop.

“My vision, as I was designing was that these tattoos would be a way for these characters to come to life for kids—that they would incorporate the story lines and characters and translate them—so that through wearing them, kids would feel a sense of ownership,” notes Elwood. “It’s a way to extend the play beyond being in front of the iPhone—maybe I can help them further the story in their heads. Kids get to wear their favorite characters as tattoos, how awesome is that?”

Toca Boca introduced the tattoos at a live event called the Brooklyn Night Bazaar, where Elwood was on hand to “ink” kids and their families.

For the next effort in its Artist Play Series, Toca Boca is heading to South America, where Argentinian artist CHU (Julian Pablo Manzelli) is creating a second toy.

Currently living in Argentina, CHU is known for his work in art, graphic design and animation. As the co-founder of the DOMA Collective, a multi-disciplinary art/design collective, he played a key role in bringing street art to Buenos Aires.

Toca Boca and CHU are unveiling this collaboration at a live event in Buenos Aires on November 22. More information on the new art-based product will be available closer to the launch date.