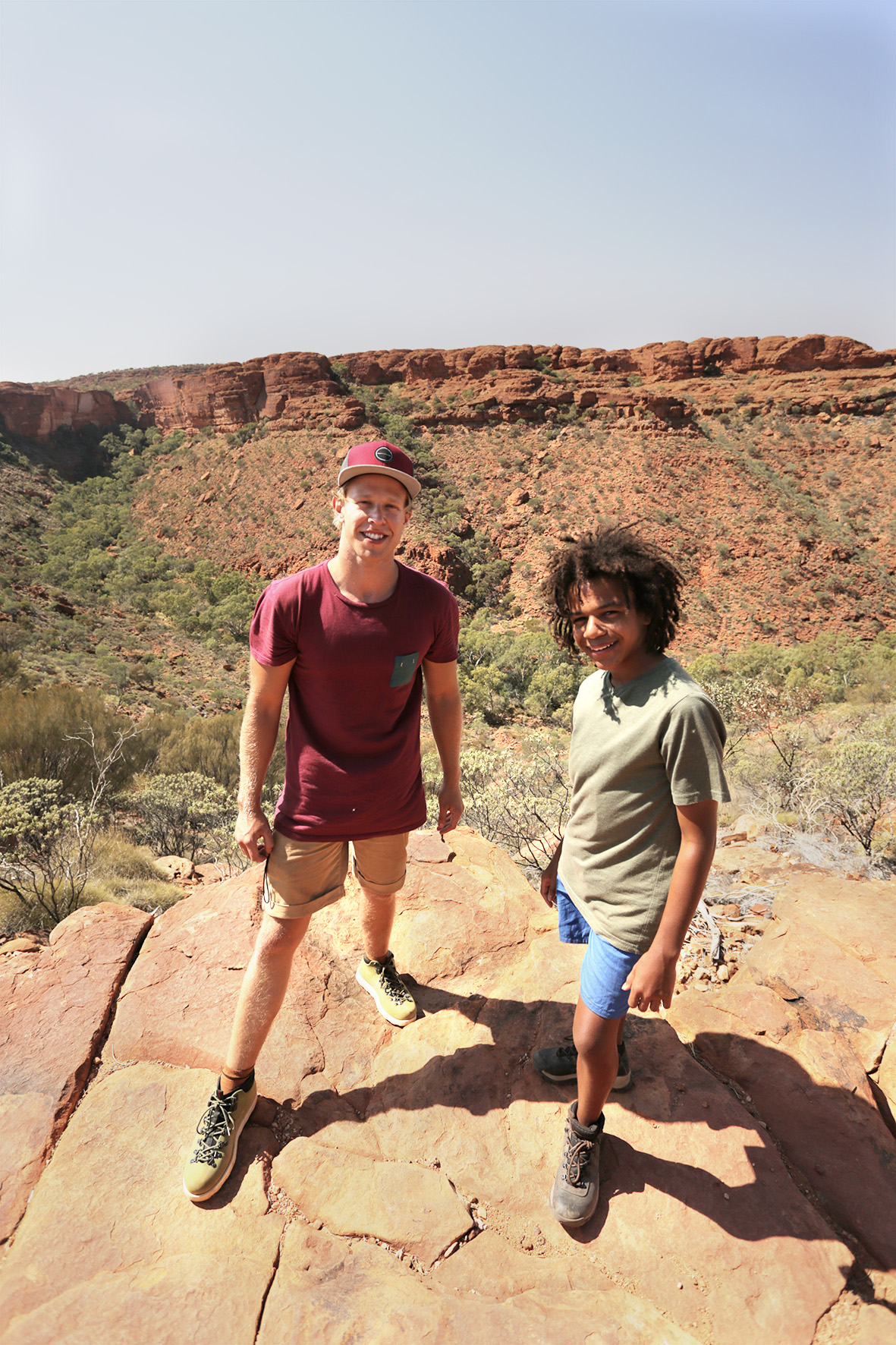 The Australian Children's Television Foundation (ACTF) has secured a broadcasting deal with National Geographic Kids US for a pair of its popular wildlife programs, World Animal Championships (WAC) and Bushwhacked.

The Australian Children’s Television Foundation (ACTF) has secured a broadcasting deal with National Geographic Kids US for a pair of its popular wildlife programs, World Animal Championships (WAC) and Bushwhacked.

Terms of the deal include season one of 52-episode WAC from Brisbane, Australia-based producer Blacklab Entertainment, along with seasons one and two of Bushwhacked from Sydney-based Mint Pictures.

Both series will also be available on the Nat Geo Kids digital channel on Roku and YouTube.

Broadcast domestically by ABC3, WAC was recently picked up by Disney Channel UK. It’s a fun factual series that examines how different types of animals compete for supremacy.

Live-action series Bushwhacked is an educational, 26-episode adventure/documentary program that follows host Kayne Tremills as he journeys to remote corners of Australia, learning about wildlife and Indigenous rites and rituals. A third season is currently in production.