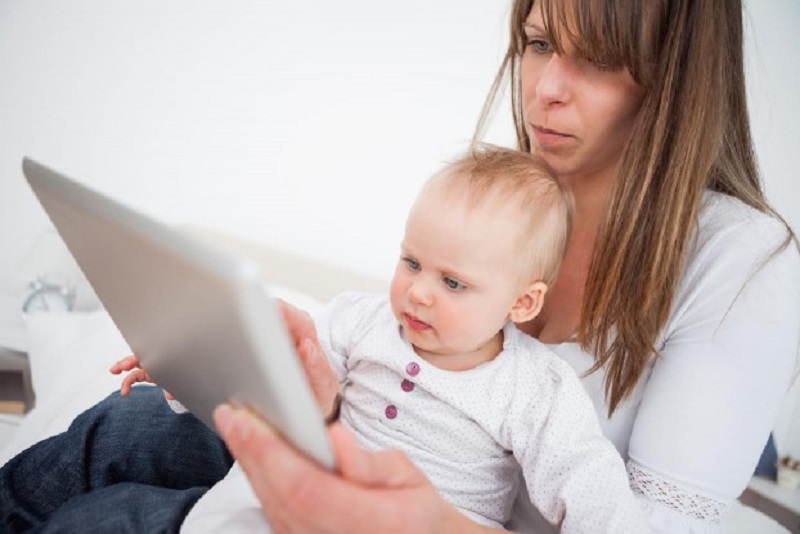 How the UK’s youngest generation is using tech

New insights from the most recent ChildWise Preschool Monitor Report show just how quickly UK preschoolers are latching on to tech – for instance, 42% of zero to fours are now using tablets, which is up by 15% from 2012. Read on for more findings on the fast-moving demo.

Preschoolers’ use of digital media is evolving faster than ever before. According to the 2014 edition of the ChildWise Preschool Monitor Report, watching TV via VOD became a mainstream activity for the demo this year in the UK. And the new data garnered about how UK kids ages zero to four are using technology, offers many more insights into the fast-moving demo.

The report found that more than half of zero to fours (53%) use VOD services like Sky’s offerings (Sky+, Anytime, Go), CBeebies iPlayer and Netflix to access their favorite TV series, up from 35% in 2012. It’s a trend being driven by the increasing popularity of mobile devices.

And while tablets are the device du jour for US kids, their counterparts across the pond are now catching up when it comes to the tablet takeover. According to the report, tablets and computer use experienced the most growth this year, with 42% of preschoolers using these devices, up from 27% in 2012.

Another large growth area was the number of under-fives accessing apps via a tablet. Childwise finds the demo now use tablets or computers between three and four times a week on average, up from two to three in 2012.

Then there are smartphones—more than one in three preschoolers use apps of some kind on devices such as smartphones or tablets (36%). These numbers have more than doubled since 2012 (15%), with more apps being designed specifically for this age group.

In terms of which apps are most popular, titles featuring well-known brands and characters, and educational apps, take the top spots.

According to the survey, CBeebies Playtime is currently the favorite app for kids zero to four. Launched in 2013, the app features mini-games based on the channel’s most popular TV series. Other apps resonating with preschoolers include Peppa Pig’s Party Time, Disney Princess Palace Pets, YouTube, Fireman Sam – Junior Cadet, Furby Boom and Talking Tom Cat.

These findings match up with the latest stats for this demographic from the App Store. Data from analytics database App Annie shows that CBeebies, Dora, Disney and Peppa all make an appearance in the top downloads for preschoolers.

2. The Joy of Reading – Seven Academy